Marek Hamsik, ‘Manchester United offer would be the hardest decision in my career’ 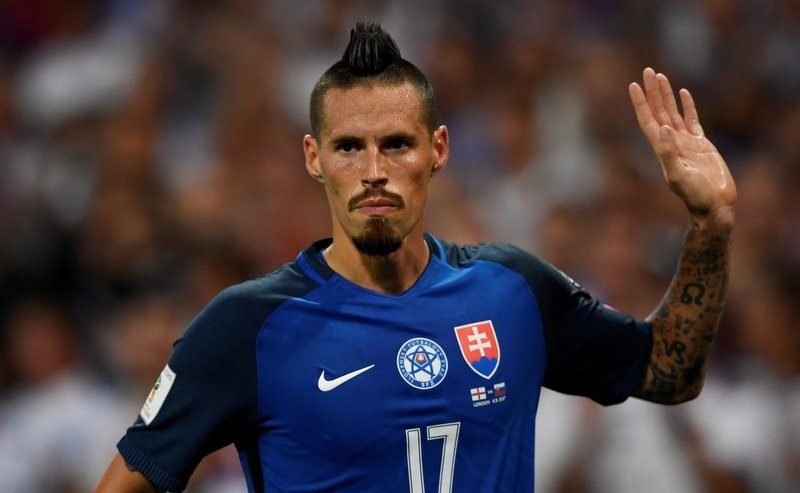 Manchester United could be tempted to make a move for Slovakia international star Marek Hamsik, according to Kicker.

The Premier League side, who face Stoke City this Saturday in a bid to preserve their 100 per cent start to the new league campaign, have been linked with the Napoli midfielder during previous transfer windows, but a move has never materialised.

The 30-year-old, who has 99 international caps for his country, has provided one assist in four appearances for the Serie A outfit so far this season.

Hamsik, who started Slovakia’s 2-1 defeat to England on Monday night at Wembley Stadium, scored 15 goals and provided 14 assists in all competitions for the Italian outfit last term. 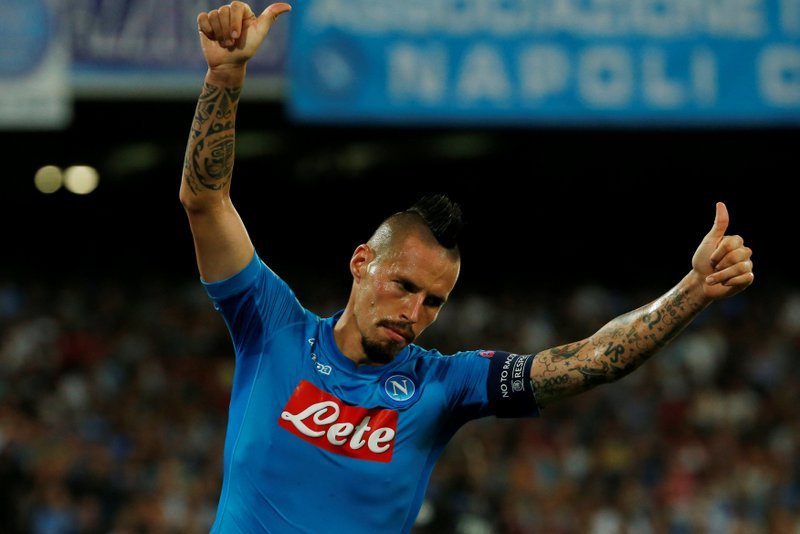 However, in an interview with German magazine Kicker, via the Daily Star, the attacking midfielder admitted it would be a hard decision if The Red Devils made an official offer to the Slovakian star.

When asked about whether a move to the likes of Manchester United, Bayern Munich or Barcelona would be appealing, he replied, “That’s hard to say.

“It would surely be the hardest decision in my career.

“Maybe everyone wants to play at these clubs, but I can’t answer that.”