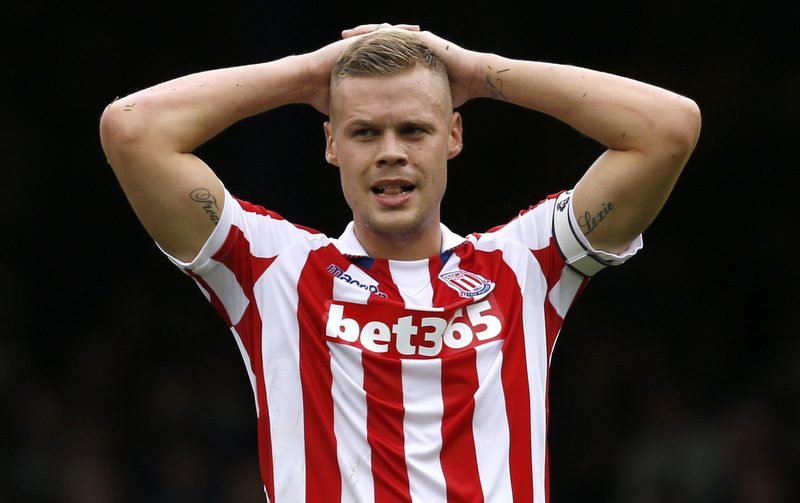 Despite it being a week since the two sides met, there seems to be no love lost between Stoke City and West Bromwich Albion as the managers continue to make claims against one another.

The latest accusation from Mark Hughes, being that Tony Pulis left a voicemail on Ryan Shawcross’s phone calling him a loser, according to reports in the Birmingham Mail.

The claim is the latest in a series of rows between the two managers that started when Stoke boss Hughes claimed West Brom weren’t willing to tell his club about new signing Saido Berahino’s failed drug test.

The feud took another twist this week with the claims former Stoke manager Pulis left the derogatory message on Shawcross’s phone.

Hughes said, “We were annoyed with a number of things about that. I was annoyed with their manager ringing up Ryan on the Monday morning after the game and calling him a loser.

“I wasn’t too happy with that either, but hey-ho!

“But any number of things surrounding the game were unnecessary.”

Pulis and Hughes failed to shake hands at The Hawthorns in West Brom’s 1-0 win over Stoke last week and there seems to be no love lost between the two, as this spat shows no signs of slowing down.