Mark Warburton hits back at claims he resigned from Rangers post 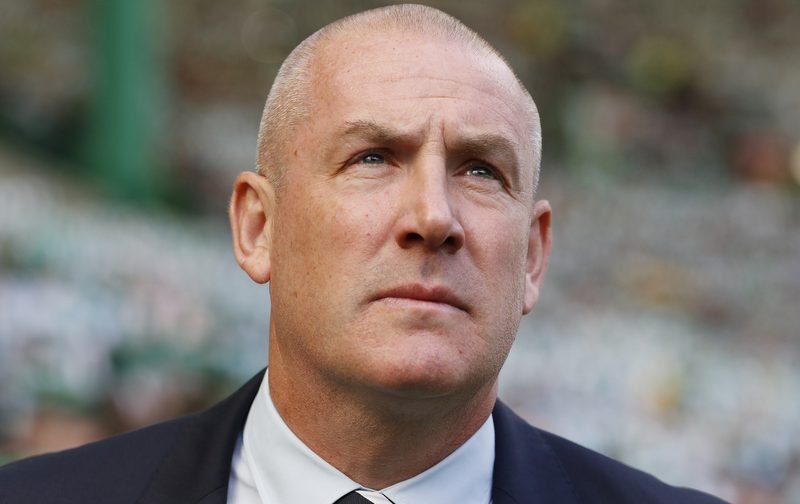 The ongoing managerial saga at Rangers has taken yet another twist with former boss Mark Warburton releasing a statement on his departure from Ibrox, reports Sky Sports.

It caps a tumultuous time for The Gers after Warburton left following a statement from the club that he’d tendered his resignation, something he has denied, saying he was forced to leave rather than chose to.

Chairman Dave King has been critical of Warburton, citing a lack of commitment to the club amid rumours the former boss was interested in taking over at Nottingham Forest, a move that never materialised.

Warburton has decided to fight back amidst all the accusations, finally releasing his own version of events.

A statement, released by the League Managers Association (LMA), read, “Much has been said over the last few days relating to our departure from Rangers.

“At this stage, for legal reasons, it is inappropriate for us to comment in any great detail on our departure from the club.

“However, given that the club has seen fit to make detailed public statements, it is important that we should clarify certain matters and as such we would like to formally place on record, that at no stage did we resign from our positions at Rangers.”

Whoever is telling the truth, this isn’t a good time for Rangers as rivals Celtic march towards the Scottish Premiership title whilst on the verge of a record breaking undefeated run, with things continually messy at Ibrox.

Alex McLeish and Frank de Boer are two of the names linked with the Rangers job, while Graeme Murty takes temporary charge.