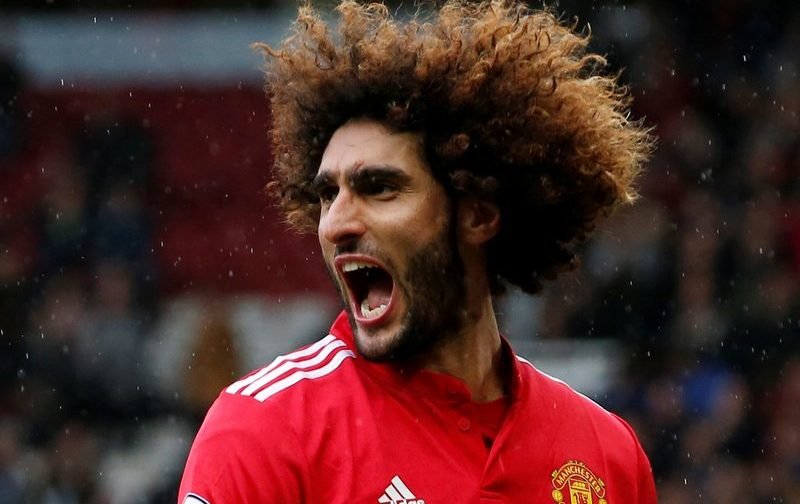 Belgium international star Marouane Fellaini is reportedly close to putting pen to paper on a new contract at Manchester United, according to Transfermarketweb.

The Premier League side, who thrashed rock bottom Crystal Palace 4-0 at Old Trafford in the top-flight at the weekend, are set to reward the central midfielder with a new deal following his improving start to the 2017-18 campaign.

The 29-year-old, who has 76 international caps for his country, has scored four goals and provided one assist in eight appearances in all competitions for The Red Devils so far this season – helping his side sit joint-top of the Premier League standings, level on points (19) with arch rivals Manchester City.

Fellaini, who netted a brace against Palace on Saturday, has started United’s last three league games under manager Jose Mourinho, following three successive substitute appearances at the beginning of the term. 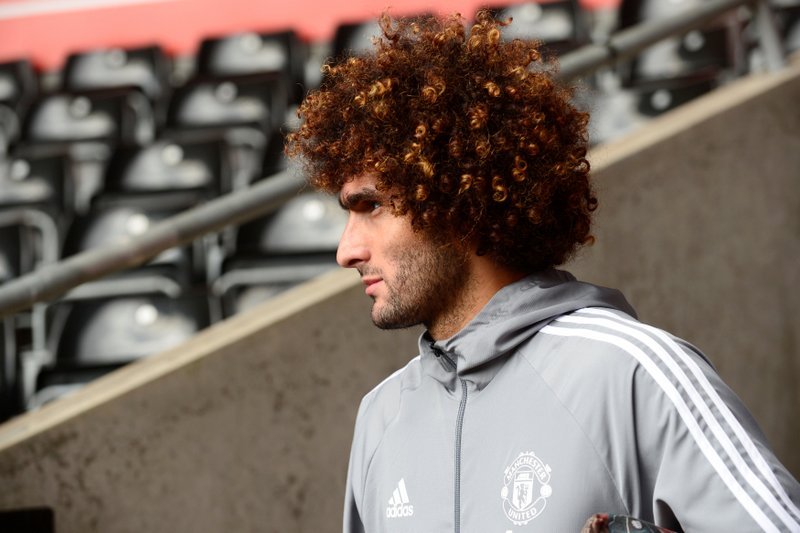 The central midfielder, who is currently on international duty with Belgium ahead of their final 2018 FIFA World Cup qualifiers, has scored 19 goals in 141 games overall for The Red Devils following his £27.5m arrival from Everton back in September 2013.