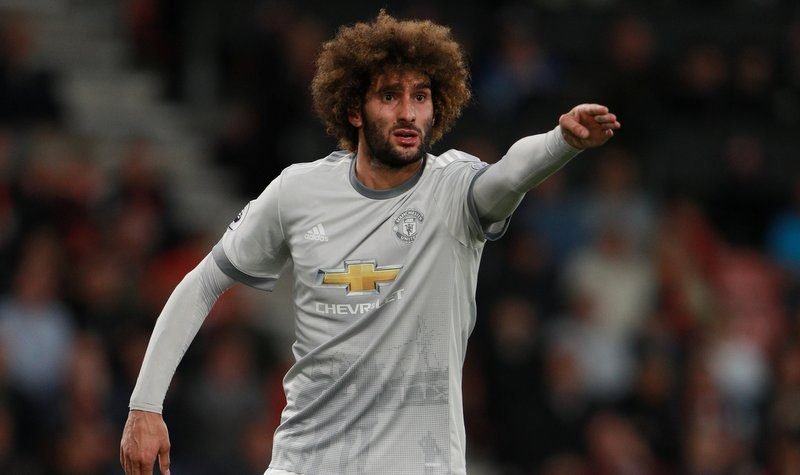 Manchester United are reportedly set to lose the services of Belgium international Marouane Fellaini this summer, according to the Daily Star.

The Premier League side, who defeated Arsenal 2-1 this afternoon at Old Trafford thanks to Fellaini’s injury-time winner, are poised to wave goodbye to the central midfielder at the end of the 2017-18 campaign on a free transfer, upon the expiry of his contract.

The 30-year-old, who has 80 international caps for his country, has scored five goals and provided one assist in 22 appearances in all competitions for The Red Devils so far this season.

Fellaini, who arrived at Old Trafford back in September 2013 following his reported £27.5m switch from Everton, has netted 20 goals in 155 games overall for the club. 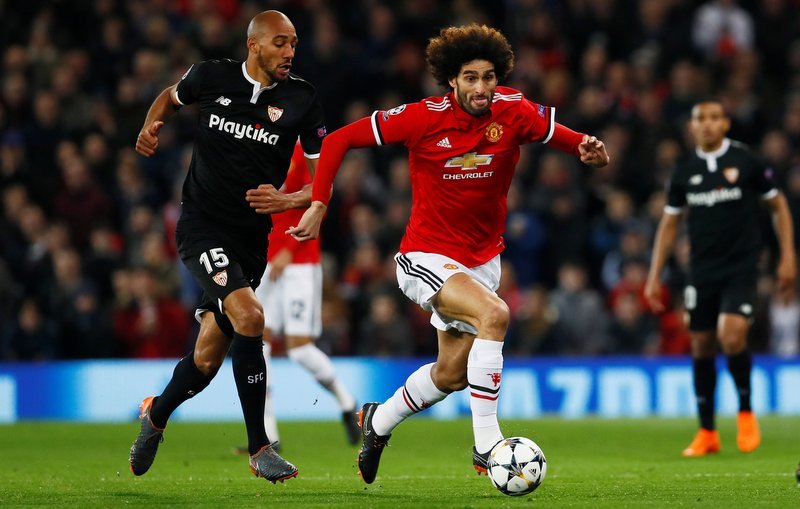 However, the report claims United have failed in their final attempt to convince the Belgian to stay at The Theatre of Dreams beyond this summer, with the midfielder snuffing the club’s £140,000-a-week contract offer.

Fellaini is out of contract come the end of June, and will leave Old Trafford on a free transfer, with the likes of Paris Saint-Germain, Juventus, AS Monaco, West Ham United and Leicester City all interested in his services.