Martial looking to force move away from Manchester United 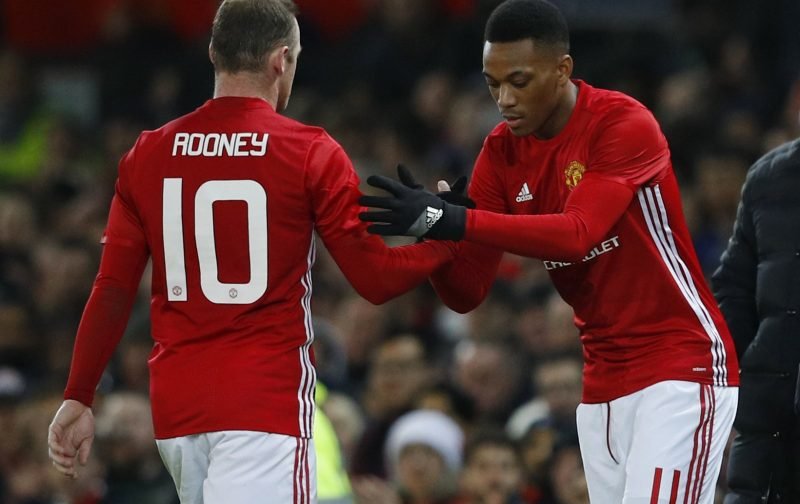 Manchester United forward Anthony Martial is looking to force his way out of Old Trafford after being harshly treated by manager Jose Mourinho, according to reports from The Sun.

It had been reported that the former Monacao man, who arrived for a world record fee for a teenager in 2015, felt that Mourinho’s jibes about his squad’s apparent lack of a winning mentality had been aimed directly at him.

With French giants Paris Saint-Germain circling, the France international is supposedly keen to force a move back to Ligue 1 through.

After a blistering first season in the Premier League, under the guise of former boss Louis van Gaal, Martial has found game time a tough commodity to come by under the Dutchman’s successor, making just 13 league appearances so far this term, starting in nine.

With Mourinho reportedly looking to clear room in his side for the summer addition of Atletico Madrid and France star Antoine Griezmann, the Portuguese in unlikely to deny Martial’s wish of a move back to Ligue 1.