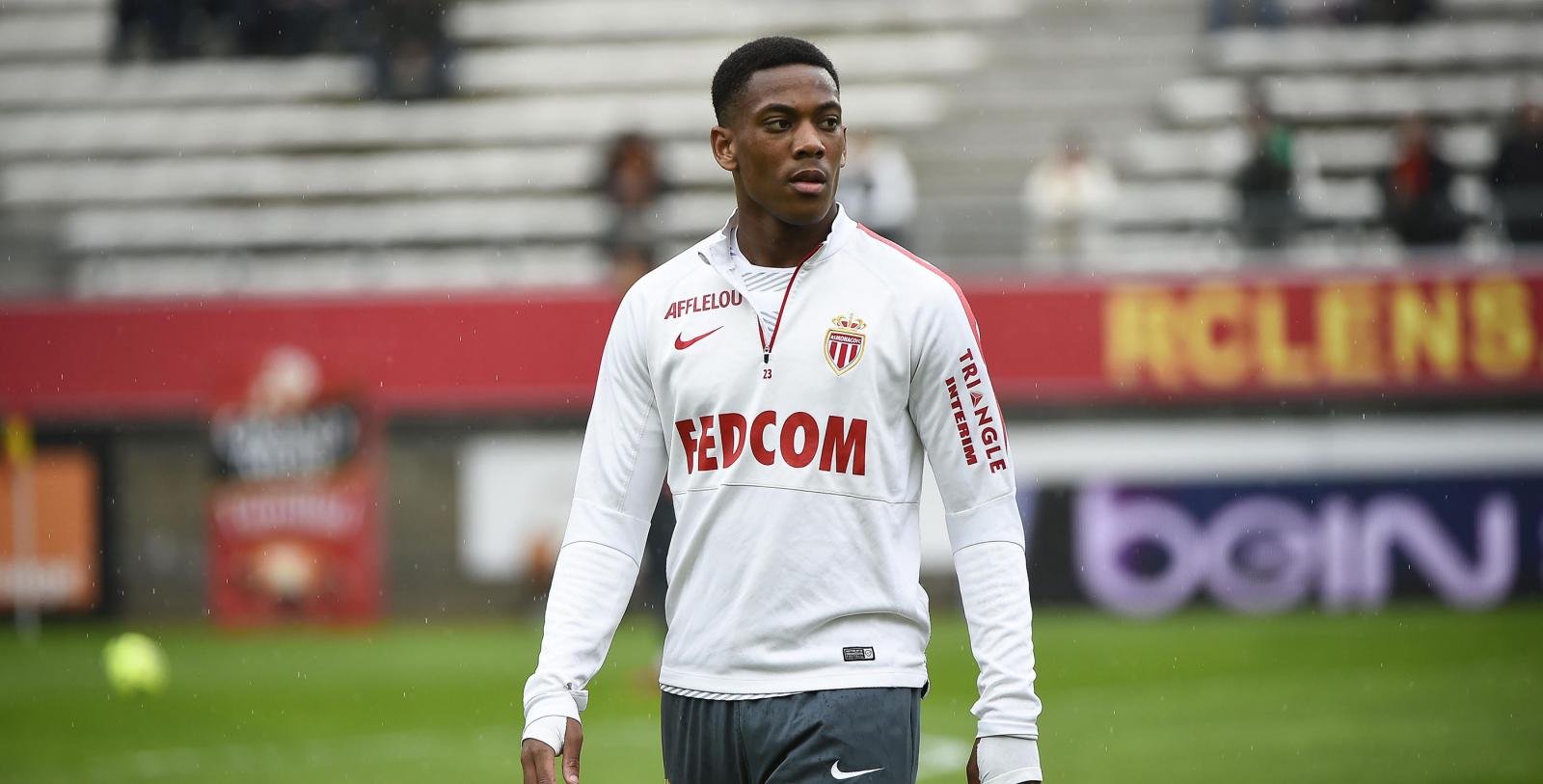 France forward Anthony Martial has become the world’s most expensive teenage footballer after sealing his £36.6m move to Manchester United from AS Monaco.

Deadline day’s most notable transfer fee could reportedly rise to £58m over the forthcoming four seasons at Old Trafford after the 19-year-old penned a long-term contract with the 13-time Premier League champions.

Martial, who is yet to win his first senior international cap for France, scored 12 goals in 48 appearances in all competitions for the Ligue 1 outfit last season.

The teenager, who surpassed the world record transfer fee for a teenager in United left-back Luke Shaw last summer (£27m), has been handed the number nine shirt at the Red Devils as he looks to join up with England captain Wayne Rooney and Under-21 international James Wilson in United’s strike force this campaign.