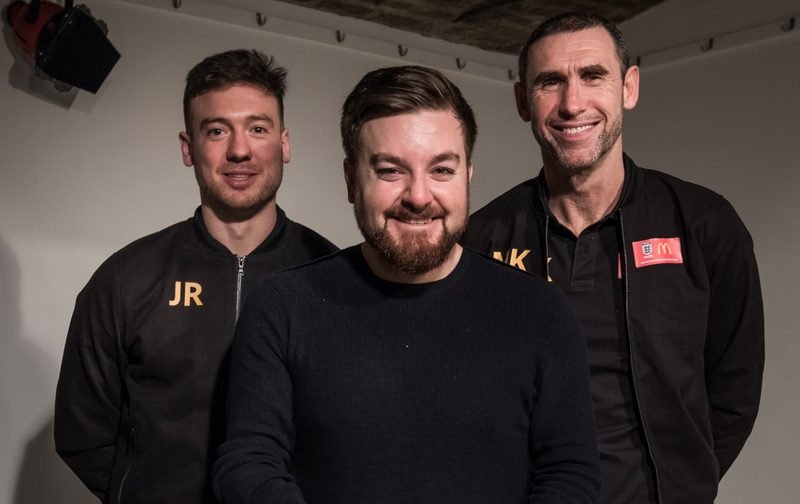 The 2017 Community Awards, presented by McDonald’s and the UK’s four home nation football associations, are now open for nominations.

The awards recognise and celebrate grassroots volunteers across the UK who make a real difference to their communities.

McDonald’s is the longest standing supporter of grassroots football in the UK and continues to champion those who enable children and young adults to play and enjoy football regardless of gender or disability.

McDonald’s Head of English Football, Martin Keown, is calling on local communities across the UK to nominate those grassroots heroes who have made a real impact. The former Arsenal defender said, “McDonald’s has been playing an active role in supporting grassroots football for fifteen consecutive years.

“Being involved in the McDonald’s Community Awards once again has allowed me to see the continued efforts of thousands of unsung heroes that go into making sure young players of all ages, genders and abilities reach their potential.”

He added, “Anyone can be nominated for an award; from coaches and caretakers to club secretaries and fund raisers, anyone whose selflessness and commitment allows children to enjoy grassroots football in a safe, friendly and welcoming environment and without discrimination.” 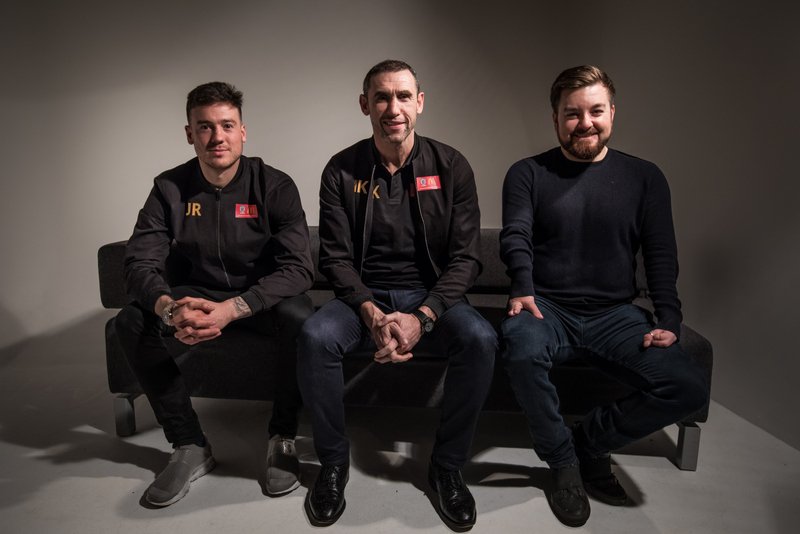 “I’ve witnessed first-hand the achievements of disabled athletes. With support, dedication and training some amazing things can happen.

“Volunteers are the lifeblood of sustaining and developing grassroots clubs and the Community Awards recognise the vital contribution they make, giving their time and dedication for the love of the sport.

“Football brings people together, it allows kids to have fun, be social, make new friends and get active.”

The awards, which take place in England, Scotland, Wales and Northern Ireland, have eight categories including the People’s Award, which is voted for the by the public, and in England have two awards new for 2017 – Coach of the Year and Best Inclusive Programme.

Nominations for The FA, FAW, Scottish FA and IFA Community Awards  are now open. To nominate a grassroots football club or volunteer, go to www.mcdonalds.co.uk/awards.