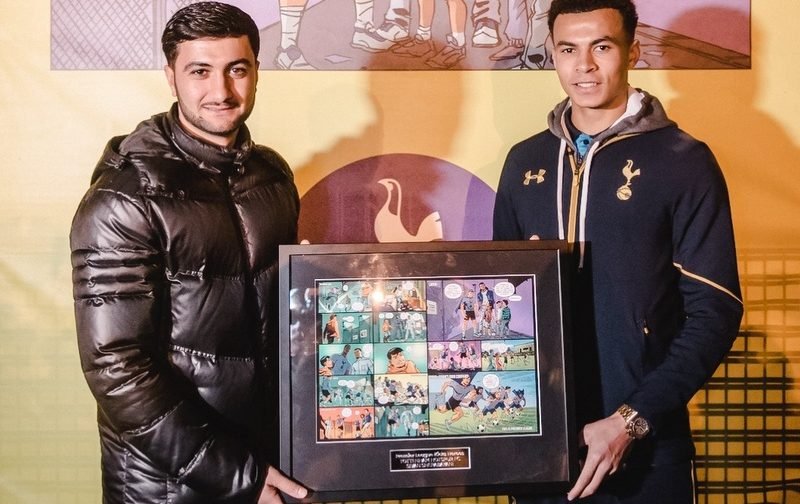 The comic was created to mark the 10 year Anniversary of Premier League Kicks, the community coaching scheme for 11-16 year olds which has reached more than 180,000 youngsters nationwide.

The comic centres on the story of 24-year-old Sivan Sherabayani, of Haringey, who started his footballing career as a Kicks participant a decade ago.

He became a volunteer coach with the Kicks programme and has since qualified as an FA Level 1 coach. Sivan now runs his own weekend coaching school (SoccerDays Ltd) for 2-7 year olds. 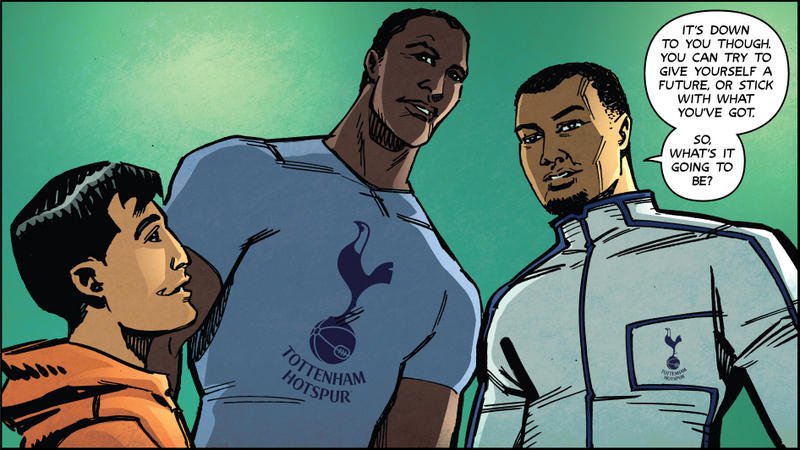 “Not only does it gives the kids a safe environment to come and work with some top coaches, it also sets them up for the future and gives them a lot of opportunities to have a career.

“It gets the kids off the street. You never know what they could be doing nowadays so it’s important that they are here in a safe place where they are with their friends.

“It’s good for the kids to open their eyes and see that we are taking an interest and it’s working. That’s massive credit to people like Sivan who are running these things.”

Ledley King, who is an ambassador for the Tottenham Hotspur Foundation, added, “Premier League Kicks has grown over the last decade in a huge way. Obviously, it’s something we see as very important.

“We will try to help everyone within the local community to engage. It’s people like Sivan who are the real heroes in this area, dedicating their own time and energy into supporting young people through football.”