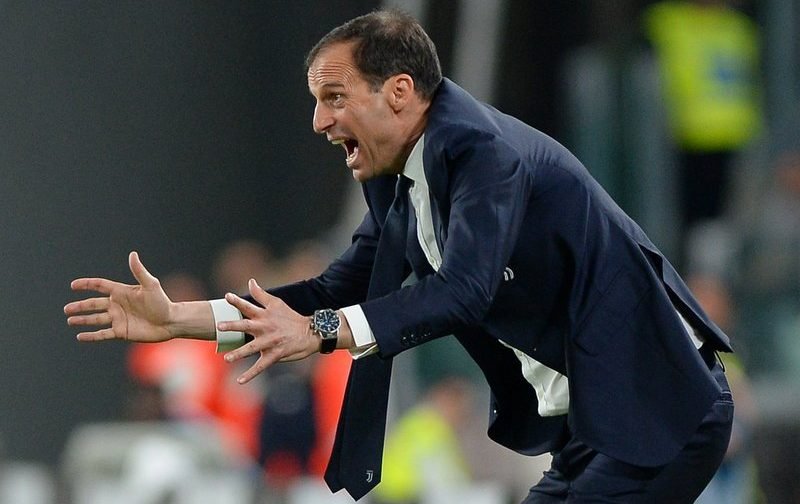 Massimiliano Allegri has his eye on managing Manchester United, according to reports.

The Italian has been out of the game since leaving Juventus, where former Chelsea chief Maurizio Sarri is in charge after a five-year spell at the end of last season.

During his time in Turin, the 52-year-old guided the club to five Serie A titles, four Coppa Italia wins and two Champions League finals.

Allegri, who has been named Serie A Coach of the Year on four occasions, also won the Italian top division when managing AC Milan in 2011. 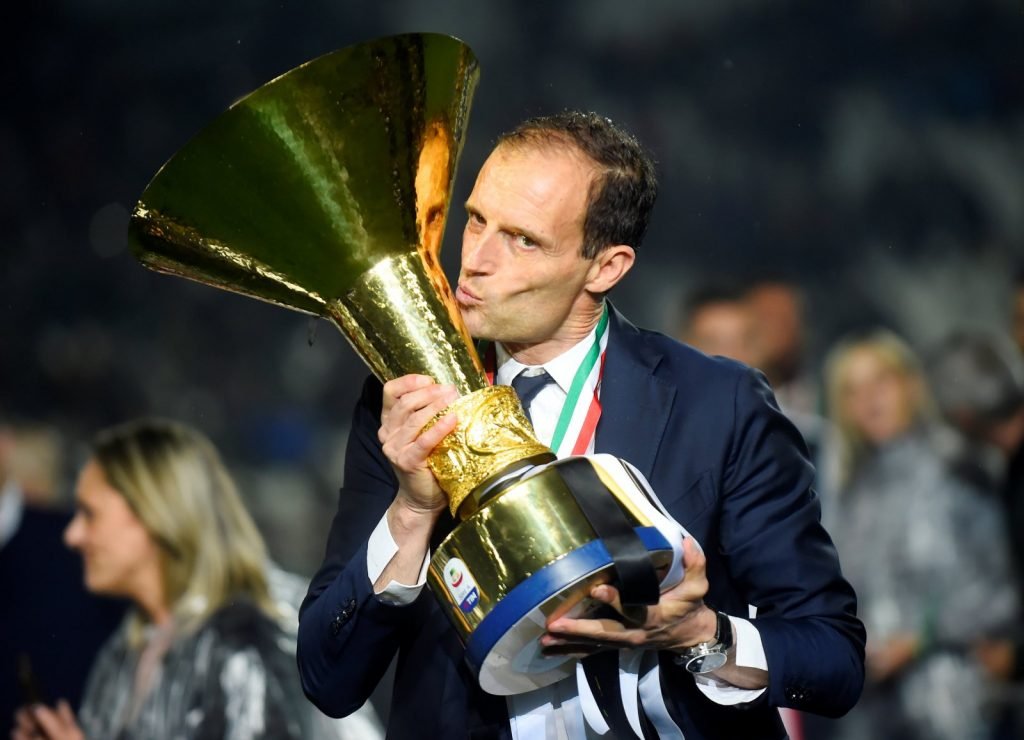 Allegri won Serie A in each of the five seasons he was in charge at Juventus.

But instead of waiting on another job to come along in his homeland, The Guardian report that the experienced coach is learning English as he eyes a move to the Premier League.

It’s claimed that the ex-midfielder is monitoring the situation at Manchester United, where Ole Gunnar Solskjaer is under pressure following a stuttering start to the season.

The Red Devils boss has picked up just nine points from the opening seven league matches to leave the Old Trafford side sitting 10th in the table.

United – it’s thought – have no intention of sacking Solskjaer for now but, if they did take action, Allegri, who was in England to watch Tottenham Hotspur’s 7-2 Champions League defeat to Bayern Munich on Tuesday – would certainly be in contention considering his track record.