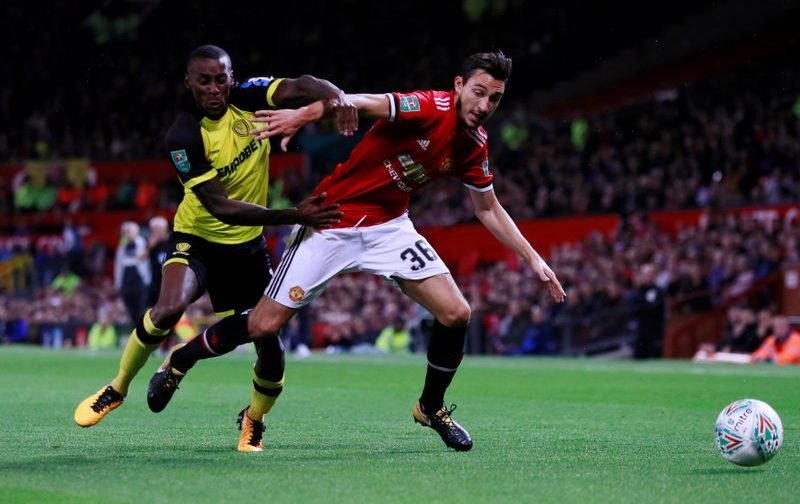 Manchester United risk losing the services of Italy international defender Matteo Darmian this month, according to The Sun.

The Premier League side, who face Championship side Derby County in the third round of the FA Cup on Friday night at Old Trafford (20:00), could receive interest from Juventus and AS Roma for the out of favour full-back during this month’s transfer window.

The 28-year-old, who has 36 international caps for the Azzurri, has provided one assist in 11 appearances in all competitions for the Red Devils so far this season.

Darmian, who arrived at The Theatre of Dreams back in July 2015 following his reported £12.7m switch from Serie A side Torino, has scored one goal in 79 games overall for United. 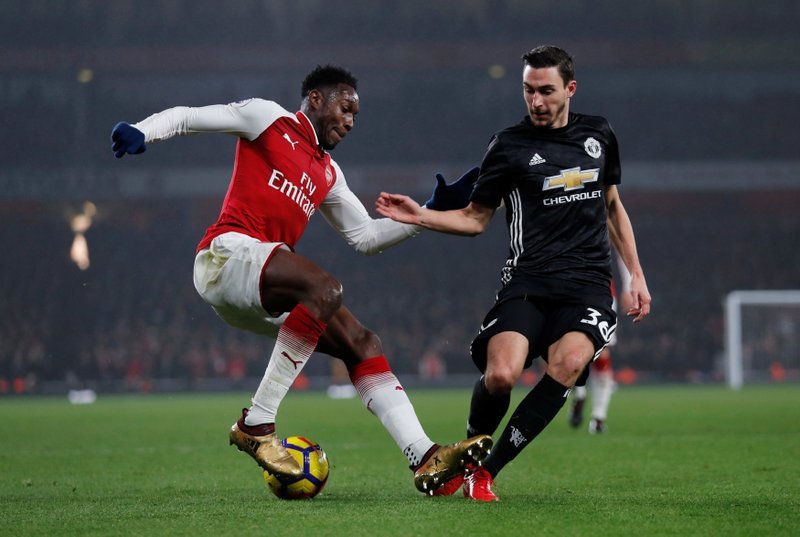 However, the right-back is understood to looking for a way out of Old Trafford this January, having falling out of favour under manager Jose Mourinho this term, starting just two Premier League fixtures this campaign.

Darmian’s representatives plan to fly back to his homeland for initial talks later this week as the player wants more first-team action, with defending Italian top-flight champions Juventus and Roma favourites to secure his signature.

He is valued at £10.8m by transfermarkt.