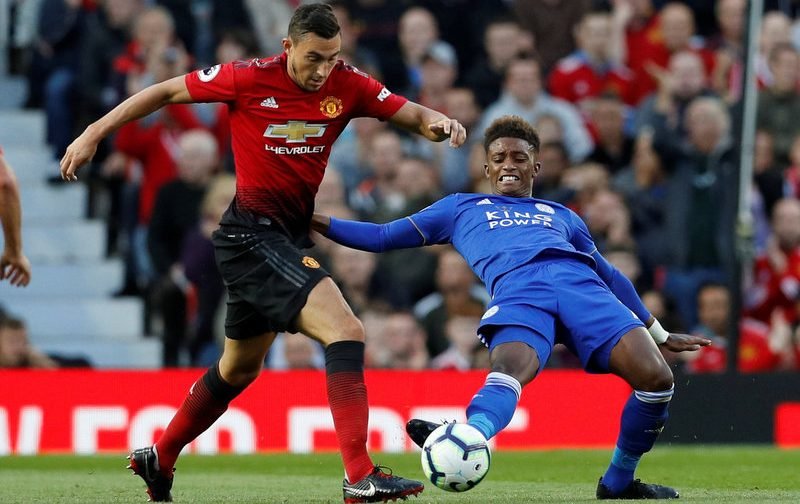 Italy international defender Matteo Darmian has reportedly flown to his homeland in a bid to push through a move away from Manchester United in the forthcoming days.

The Premier League side, who defeated Leicester City 2-1 at Old Trafford on the opening day of the new 2018-19 league campaign, have been linked with offloading the full-back this month.

The 28-year-old, who has 36 international caps for his country, played the full 90 minutes in Friday night’s victory at The Theatre of Dreams.

However, the Italian is still expected to depart the Red Devils, with a move back to Serie A on the cards, although the Italian transfer window closes on Friday, August 17. 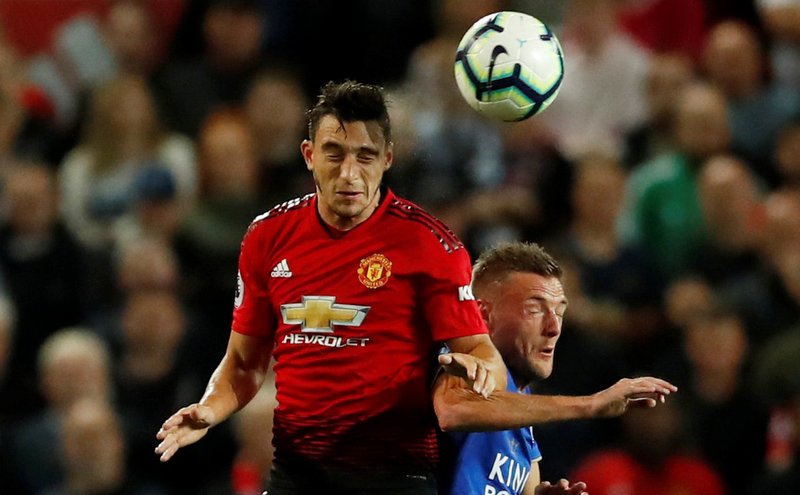 Darmian, who joined United back in July 2015 following his reported £12.7m move from Torino, has scored one goal in 86 appearances in all competitions for Jose Mourinho’s side overall.

Manchester Evening News journalist Samuel Luckhurst tweeted that the right-back is in Italy looking to secure a move away from the Premier League club, with Inter Milan, Juventus and Napoli all speculated as potential destinations for the wantaway defender.

Darmian is contracted at Old Trafford until June 2019, and is valued at £9m.

Matteo Darmian back in Italy. #mufc have a day off today but Darmian’s been staying at The Lowry since returning from holiday and his wife has stayed in Italy. He wants to leave and Serie A window closes Friday.