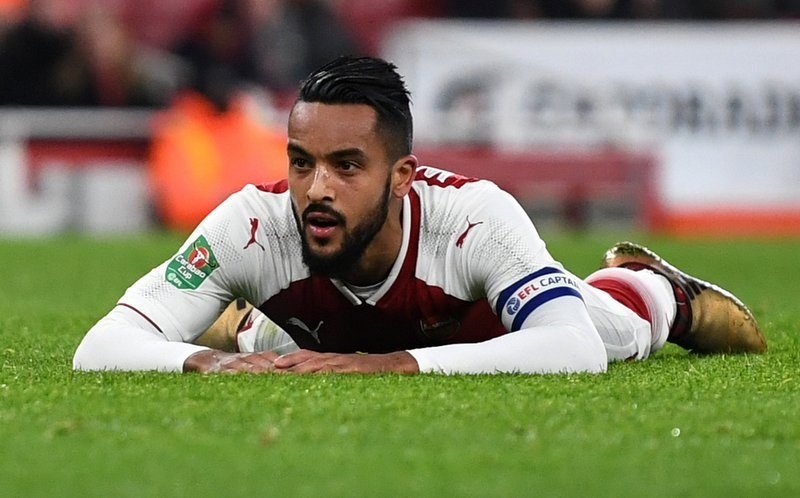 The Premier League side, who defeated Championship club Fulham 1-0 at Craven Cottage in the third round of the FA Cup on Saturday, could look to re-sign the winger from Arsenal during the January transfer window.

After yesterday’s victory in London, Saints manager Mauricio Pellegrino confirmed his side hope to welcome Walcott back to St Mary’s Stadium later this month.

The 28-year-old, who has 47 international caps for the Three Lions, has scored four goals and provided five assists in 14 appearances in all competitions for The Gunners so far this season.

Walcott, who joined Arsenal from Southampton back in January 2006 in a deal worth up to £12m, has go on to win three FA Cups and two FA Community Shields under Gunners boss Arsene Wenger, scoring 108 times in 397 games overall for the North London outfit. 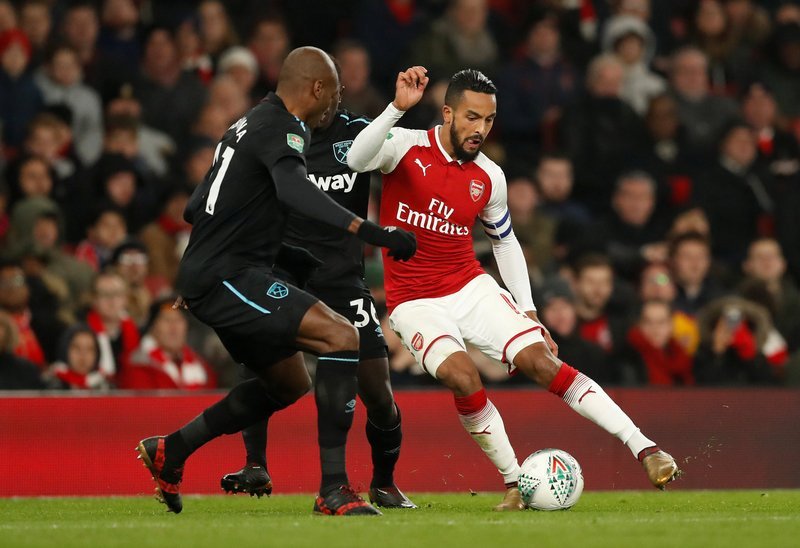 Speaking after watching his side defeat Fulham yesterday, boss Pellegrino said (via ESPN), “I have been talking about him [Walcott].

“He is a good player, but I don’t know with the negotiations, with the market. I imagine that this type of player would have a lot of possibility. For us it’s not easy.

“Hopefully we can bring somebody that can help us be stronger. This is our target now. We know the market is difficult, but we are working on that.”