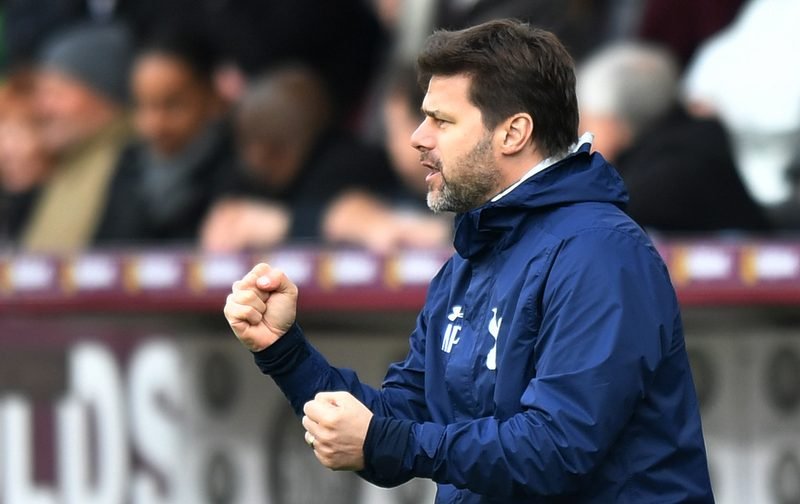 Tottenham Hotspur boss Mauricio Pochettino has provided an update on some of his injured stars ahead of Spurs’ trip to Swansea City on Wednesday.

Spurs are seven points behind title favourites Chelsea, but could close that gap to four points on Wednesday if they beat Swansea and Chelsea lose at home to Manchester City.

However, if Tottenham are to go on and win the league this season, they may have to do it without midfielder Winks, who may not play again this season.

Pochettino said, “We hope there is no big issue but it’s true it will be difficult for him to play again this season, he twisted his ankle. 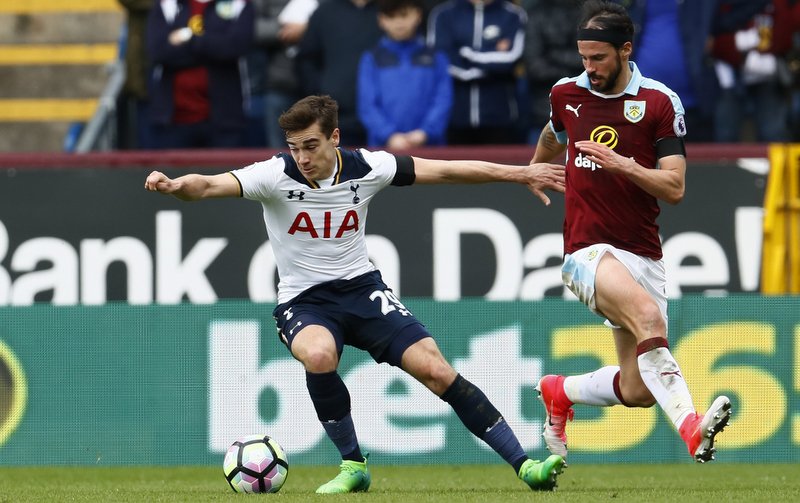 However there was more positive news for left-back Rose, with Pochettino adding, “It’s very positive and he continues his recovery. He’s in a good way.”

Ben Davies will continue in his absence and face his former club, meanwhile Argentine Pochettino also claimed, “We need to assess him tomorrow.

“Today he wasn’t on the pitch. We’ll see,” in relation to Victor Wanyama, who was forced off before half-time against Burnley.

“He will have a chance maybe to be in the squad but we need to assess him tomorrow,” Pochettino continued.

Spurs travel to Swansea having not lost to the Welsh side in a league game for 35 years and have won nine of their 11 Premier League meetings to date, drawing the other two.

That run included the 5-0 drubbing of The Swans back in December, in which Christian Eriksen and Kane both scored braces.