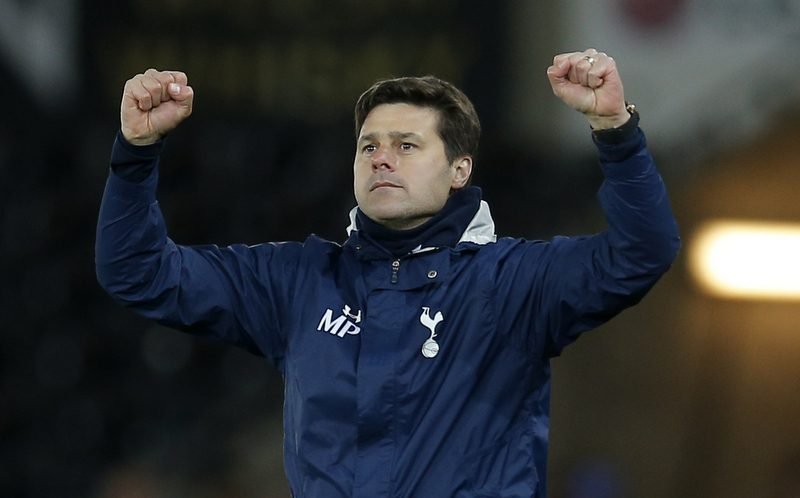 Unlike their rivals, Tottenham have gone against the status quo when it comes to transfer spending.

Seven Premier League wins in a row. Unbeaten all season at home. Having already broken their points tally in a single season at White Hart Lane, Spurs’ remarkable progress has largely gone unnoticed up until now.

With Chelsea losing at Old Trafford in their last league meeting, a mere four points separate the sides in the league and it is now conceivable that the North London outfit can go on and challenge for the title in the remaining games this season.

However, this success hasn’t resulted from any significant movement in the transfer market, but instead on excellent coaching and superb man-management. It is one thing for a manager to implement tactics successfully, but another to get every ounce of effort from his players.

Mauricio Pochettino and his staff have done both, instilling a work ethic and belief into his side which has enabled them to challenge for honours without breaking the bank. 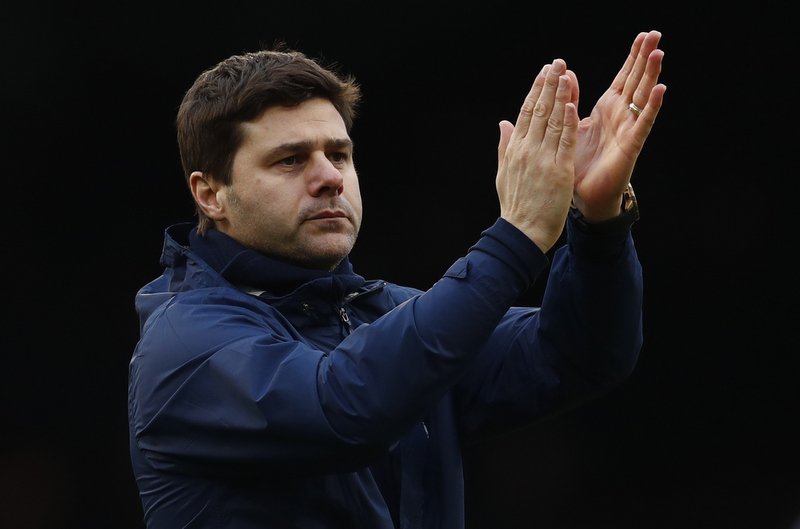 A strict fitness regime has also helped the cause, running opponents into the earth before doing the necessary in front of goal late on in a game. This was clearly in evidence in the recent match against Swansea City and is somewhat reminiscent of the Manchester United sides that played under Sir Alex Ferguson.

Scoring goals in the last few minutes on a consistent basis proves this is no fluke, but has instead been a reflection of all the positive work undertaken on the training ground and on players’ diets.

Combine these attributes with the youngest squad in the league (average age of 25), the club can realistically look forward to competing and winning major trophies in the next few years. It is refreshing to see and is a source of envy, but also inspiration to other sides which haven’t got the same financial muscle.

If Pochettino does bring home the Premier League trophy this season, then that will undoubtedly serve as a catalyst for further success. The question is only whether this will be seen sooner rather than later.