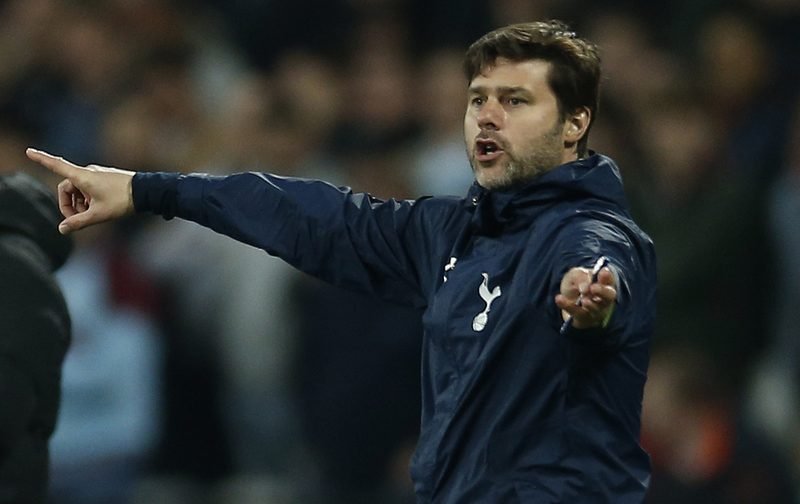 Tottenham Hotspur are reportedly interested in re-signing right-back Adam Smith, according to the Daily Mirror.

The Premier League side, who lost 1-0 at West Ham United on Friday night, a result which sees them trail league leaders Chelsea by seven points with only three games remaining, have been linked with luring the AFC Bournemouth defender back to White Hart Lane this summer.

The 26-year-old, who is a former England Under-21 international, has scored one goal and provided five assists in all competitions for The Cherries so far this season. 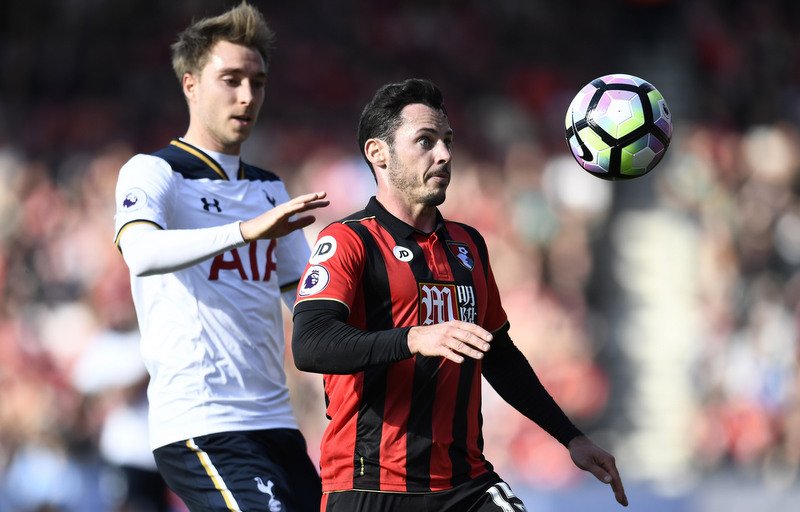 Smith, who began his career with Spurs after graduating through their youth system, before leaving in 2014 following a flurry of loan spells away from the club, is being lined up by manager Mauricio Pochettino as a potential replacement for fellow full-back Kyle Walker, who has been linked with a summer switch to Premier League rivals Manchester City.