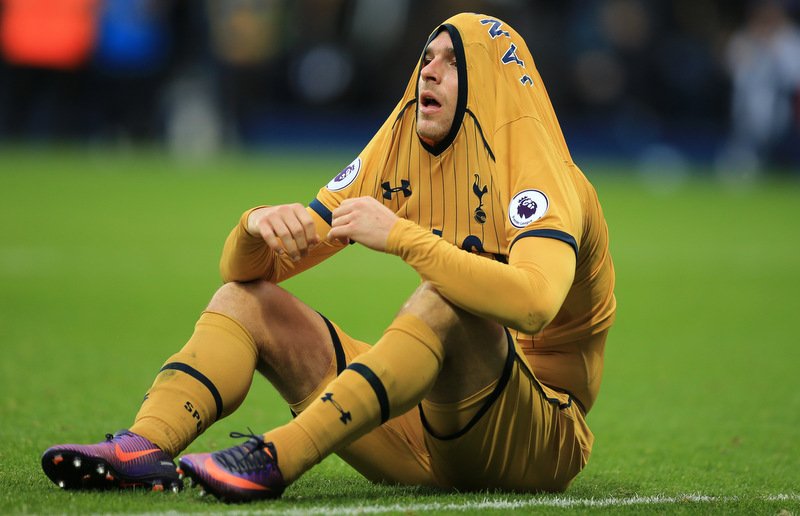 Tottenham are reportedly ready to offload Netherlands international forward Vincent Janssen this summer, according to the Mirror.

The Premier League side, who currently sit second in the English top-flight standings, albeit 10 points adrift of leaders Chelsea, have been linked with selling the striker ahead of the 2017-18 campaign, less than 12 months after landing the Dutchman.

The 22-year-old, who has nine international caps for his country, has scored just five goals and provided three assists in 31 appearances in all competitions for Spurs so far this season.

Janssen, who arrived at White Hart Lane back in July 2016 from Eredivisie outfit AZ Alkmaar for a reported £20m, has managed just one strike from open play during his debut term in North London – a strike against League One Millwall in the FA Cup earlier this month.

The report suggests manager Mauricio Pochettino is ready to offload the Dutchman this summer, with Janssen failing to provide decent cover for star striker Harry Kane, despite the club yet to pay all the instalments on last year’s transfer.