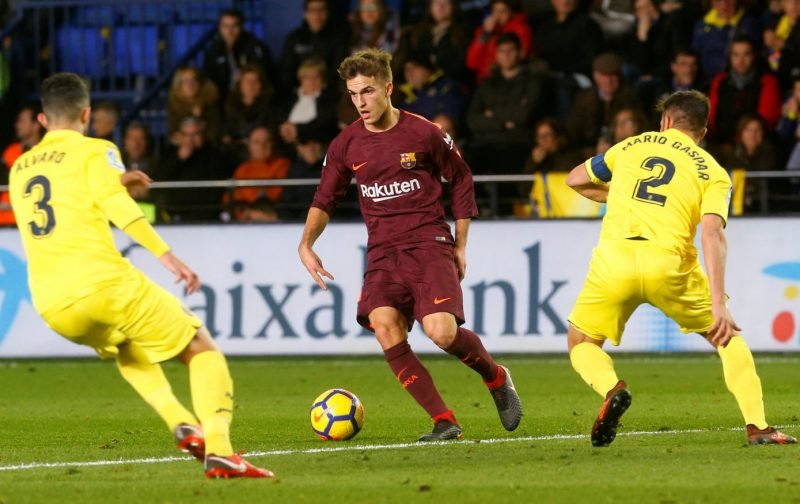 Chelsea are weighing up a move for Barcelona midfielder Denis Suarez, according to the Mirror.

The Blues are hunting for a replacement for Cesc Fabregas, who is attracting interest from Italian side AC Milan.

Despite a reluctance to let the 31-year-old move on, the Italian boss could allow the Spanish playmaker to get regular match action as he enters the final six-months of his contract. 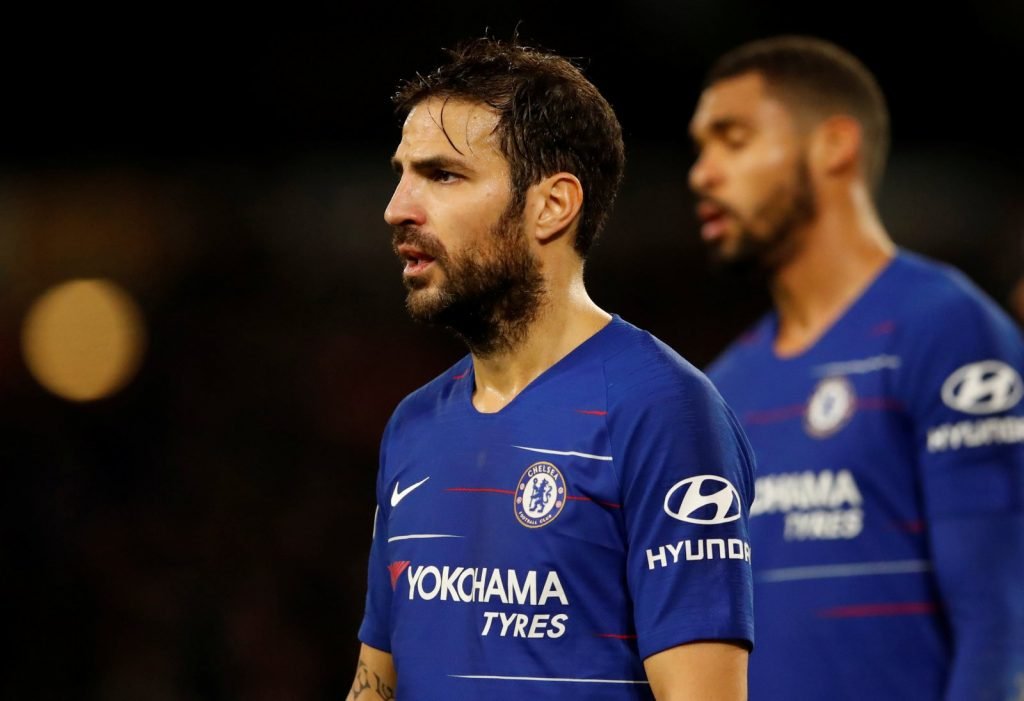 This has led the Stamford Bridge outfit to monitor Suarez, 24, who is thought to have grown frustrated over a lack of game time at the Camp Nou which has seen him make just five appearances in all competitions this term.

The former Manchester City youngster, who has one cap for Spain, is reported to be valued at around £15million by the Catalan giants.

However, it remains to be seen if a deal can be done as Milan are thought not to be keen on paying the £11million Chelsea want for the former Arsenal skipper.

Suarez played an impressive 63 times for Barcelona in the past two seasons since returning from a successful loan spell at Villarreal in the 2015/16 campaign.