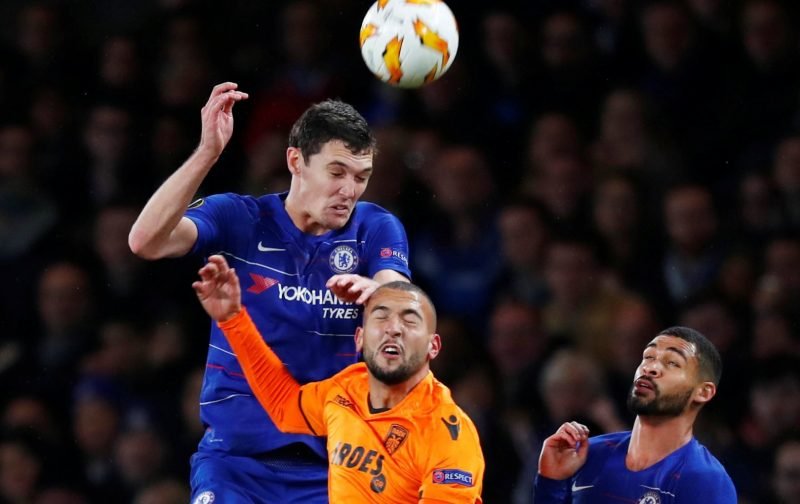 Maurizio Sarri has rejected an approach from La Liga champions Barcelona as they were seeking a January move for Andreas Christensen, according to the Mirror.

Barca are looking to find a replacement for centre-back Samuel Umtiti who suffered a knee injury and is expected to be out of action for a number of months.

The French defender has been suffering with the problem since the start of the season, but the injury was worse than first feared, forcing him to sit out the Champions League tie in Eindhoven this week.

Reports suggest the World Cup winner will now have to undergo surgery with the Catalan Club refusing to announce a comeback date for their defender. 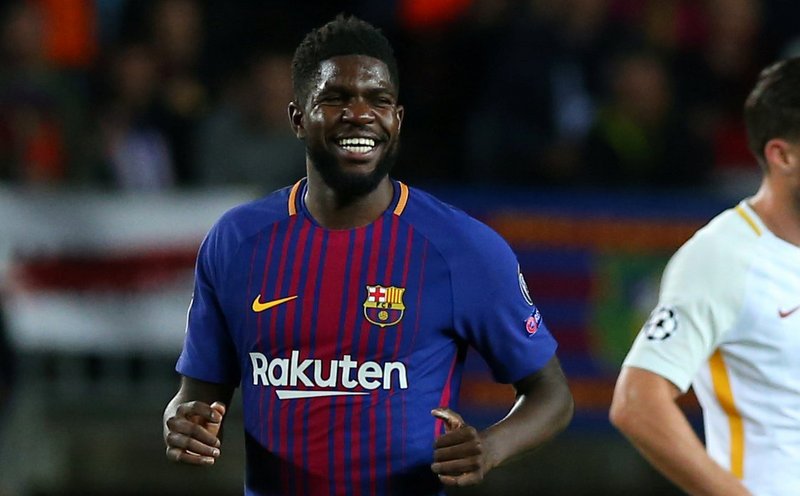 Samuel Umtiti has been a solid performer since his arrival at Barcelona from Lyon in 2016.

However, the La Liga side will have to look elsewhere as the Chelsea boss has rejected an approach for the Dane.

Christensen has cut a frustrated figure at Stamford Bridge this season as he has lost his place in the side to David Luiz and Antonio Rudiger.

The 22-year-old is yet to make a Premier League appearance this term, which is a huge backwards step from the 2017-2018 campaign, where he played 40 times in all competitions under Antonio Conte.