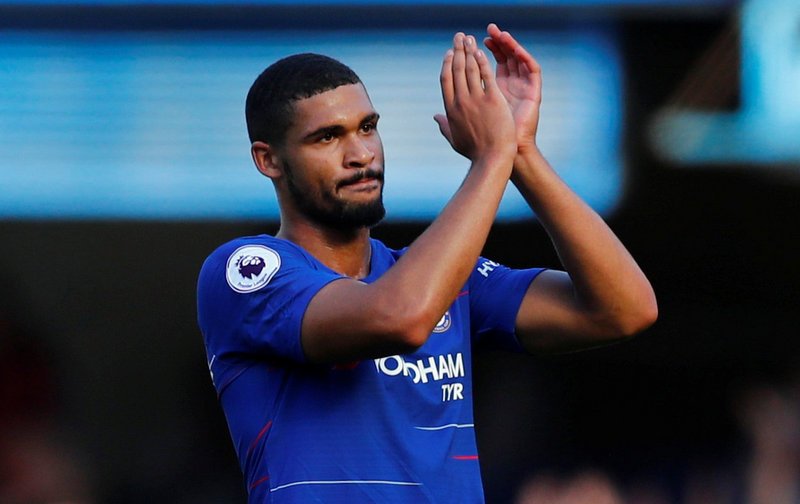 The Premier League side, who defeated AFC Bournemouth 2-0 at Stamford Bridge on Saturday afternoon, were linked with sending the central midfielder on loan during the summer transfer window, with the likes of AS Monaco, Schalke and La Liga clubs said to be interested in his services.

The 22-year-old, who has eight international caps for the Three Lions, made his second Premier League appearance for Chelsea this afternoon against Bournemouth, coming on to replace Mateo Kovacic after 79 minutes of play.

However, Loftus-Cheek, who played four times for England at the 2018 FIFA World Cup finals in Russia this summer, has failed to start a match under new boss Sarri so far this term.

The player was said to be considering his future at Stamford Bridge this summer, and pondered a loan move away from the London outfit, but opted to fight for a first-team place in Sarri’s side.

Former Napoli boss Sarri admits he has been impressed by the midfielder’s attitude and efforts in training. 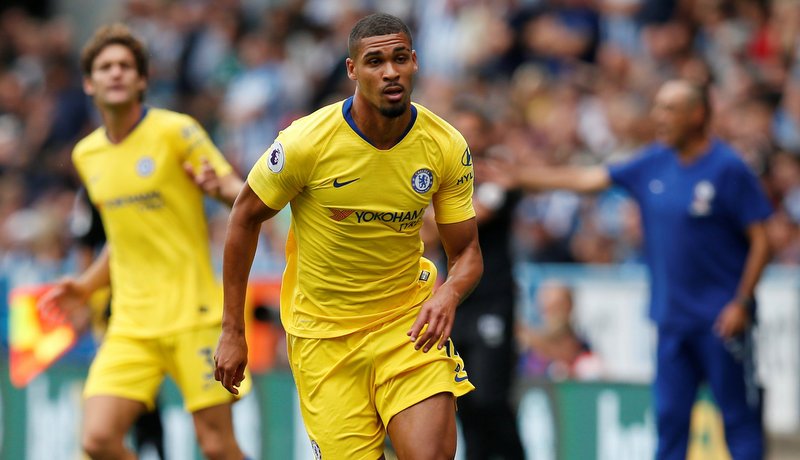 He said, via the Metro, “I can say I’m very happy with him, because in the last 10 days he has improved a lot.

“I’m really very happy with him. I think he will be important for sure.

“Starting in September, we will play every three days. He will be very important and very useful for us.

“He has to improve, just in order to play my football.”

“I think he needs to improve from the tactical point of view, nothing else.”