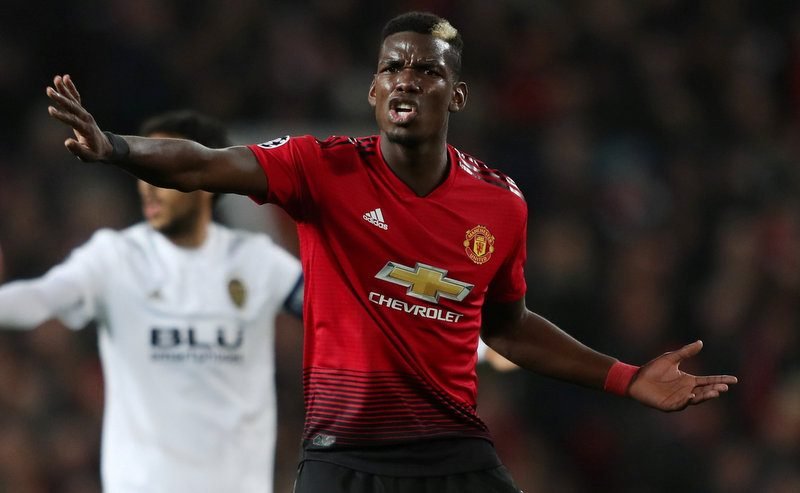 In a deal which would have shook waves across Europe, it seems that neither Pogba or Inter boss Antonio Conte were keen on the deal being made. 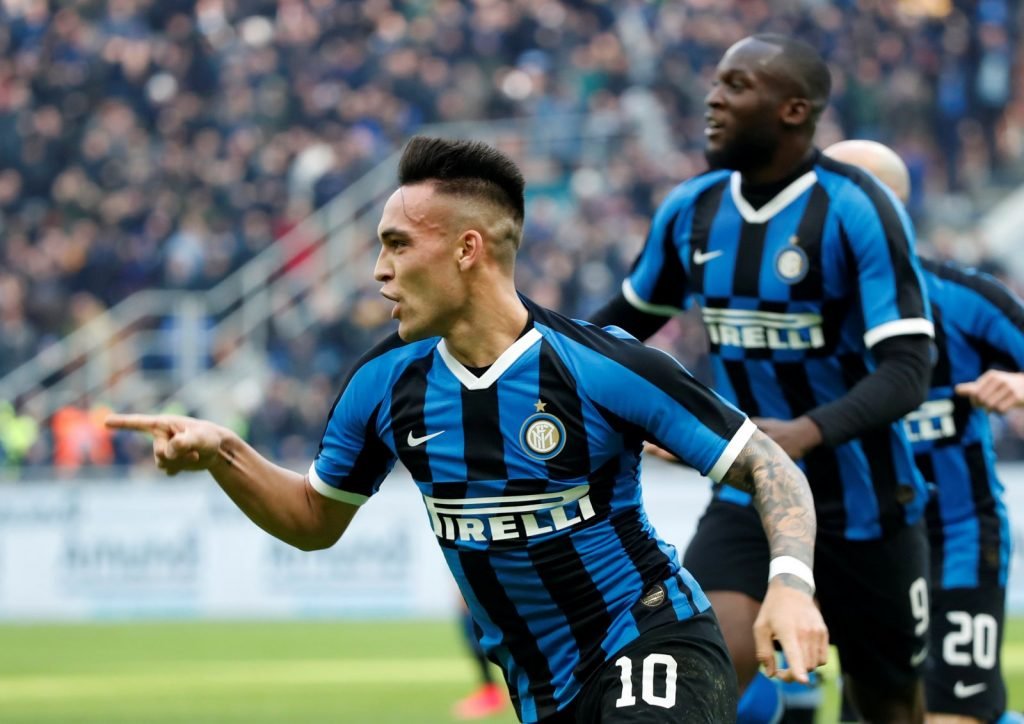 Martinez has formed a formidable partnership with Lukaku.

In contrast, frontman Martinez is on top form this season, being one half of the impressive strike-partnership with ex-United player Romelu Lukaku.

The Argentina international has scored 16 goals for Inter in all competitions, and at just 22-years-old is considered as one of Europe’s hottest young prospects.

According to the Daily Star, Martinez has his heart on a move to La Liga to Barcelona, and is unlikely to seek a career in England.