Michael Owen, ‘Manchester United will qualify for the Champions League, one way or another’ 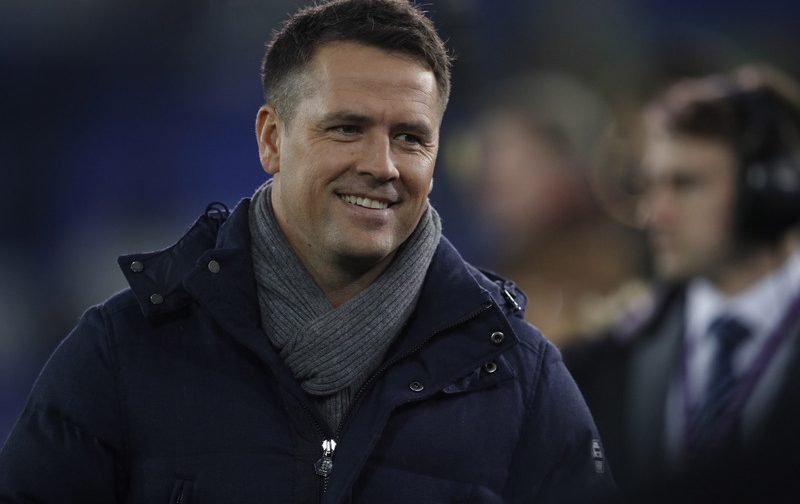 Michael Owen admits he “would be very surprised” to see his former club, Manchester United, fail to qualify for the UEFA Champions League next season.

The 37-year-old, who spoke exclusively to Shoot! ahead of Sunday’s league game against Swansea City at Old Trafford (12:00), believes The Red Devils can finish in the top-flight’s top four, as well as being good enough to win the UEFA Europa League next month, in a bid to ensure they return to the elite European competition next term.

“I would be very surprised if they don’t reach the Champions League, one way or another.

“I think they are the best team left in the Europa League, and they have got themselves into a very good position in the league as well, so I expect them to finish the job off. 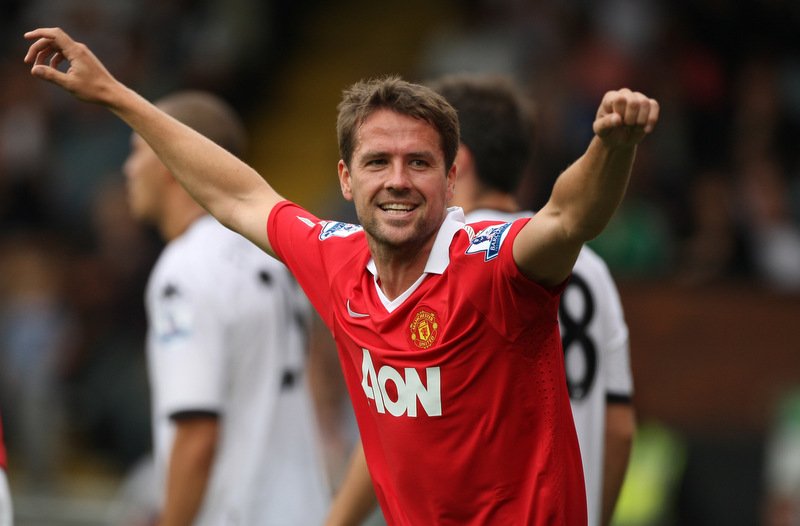 “Manchester United as a club are just so used to getting to the final of so many competitions. If you think back a few years, it was pretty much the same team playing every single week that reached Champions League finals and FA Cup finals, as well.

“But this team has been rotated a lot and I think that with only a few games left of the season, they don’t need to prioritise.”