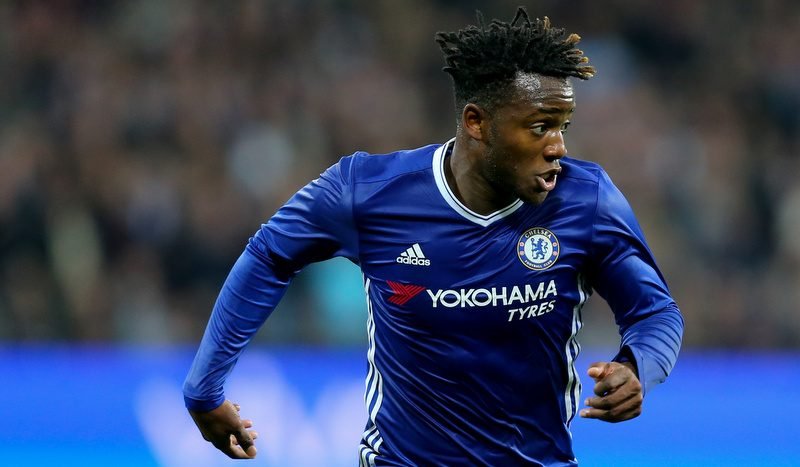 Chelsea have reportedly told Belgium international Michy Batshuayi he has no chance of leaving the club this month, according to the Daily Star.

The Premier League side, who currently sit top of the English top-flight standings, five points clear of second placed Liverpool, have been heavily linked with offloading the forward during the January transfer window.

The 23-year-old, who has nine international caps for his country, has scored six goals and provided two assists in 17 appearances in all competitions for The Blues so far this season.

Batshuayi, who arrived at Stamford Bridge back in July 2016 following his reported £33m switch from Ligue 1 outfit Marseille, has been linked with possible loan moves to Premier League rivals West Ham United and Swansea City.

However, the report suggests Chelsea boss Antonio Conte is determined to keep hold of the Belgian’s services this campaign, despite being tipped to sign fellow forward Fernando Llorente from the Swans.