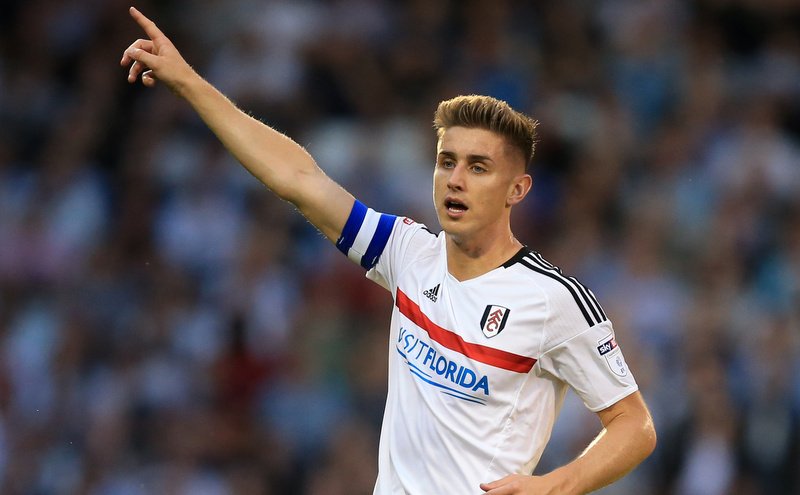 Middlesbrough are hoping to beat Newcastle to the signing of Tom Cairney.

According to a report in The Sun the midfielder is the subject of transfer talks between Middlesbrough and Fulham.

Newcastle made an enquiry about Cairney a fortnight ago but switched their attention to Everton duo Tom Cleverley and James McCarthy.

Over the weekend it emerged that a £16m bid for McCarthy was rejected by Everton leaving Rafa Benitez with just 48 hours to find a new midfielder.

Cairney, with experience in both the Premier League and Championship would seem to be a perfect fit but Newcastle face competition from Middlesbrough for the former Scotland u-21 man.

Fulham are hopeful of clinching a place in the play-off’s but would find it difficult to resist an offer of over £10m for the 26-year-old.

Cairney joined Fulham in 2015 from Blackburn for £3m having previously played for Hull in the Premier League.