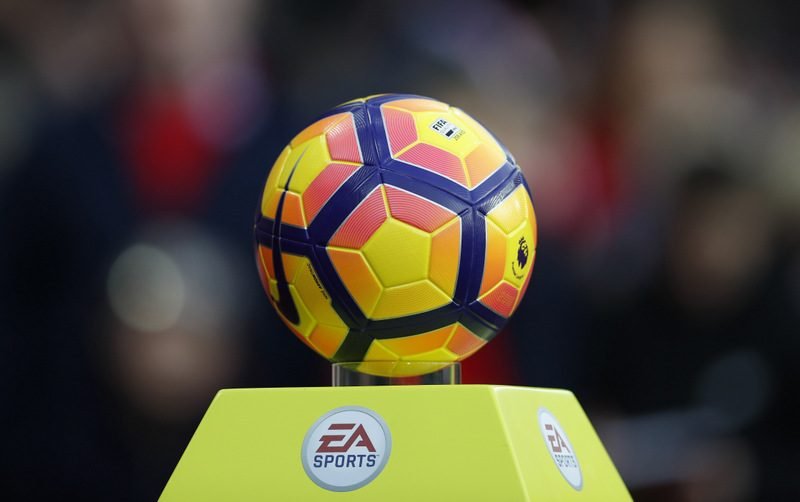 Middlesbrough have confirmed that they have parted company with head coach Aitor Karanka.

The Premier League side, who have slipped to second-bottom of the Premier League standings, having not won in the top-flight since December 17, 2016, released a statement on the club’s official website reading, “Middlesbrough Football Club can today confirm the departure of Head Coach Aitor Karanka.

“Following discussions, both parties have agreed that it is in the best interests of the club to make this change.

“The club would like to thank Aitor for all his hard work over the past three-and-a-half years and for the success we’ve had during that time. We wish him all the best for the future.” 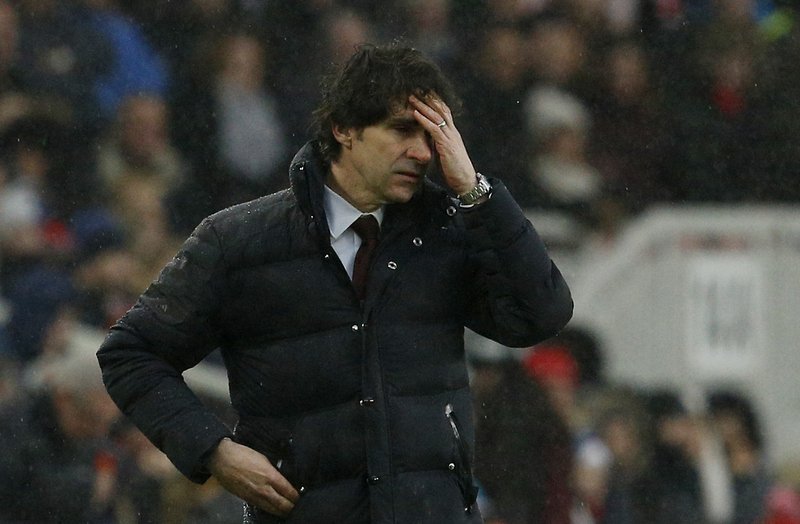 The 43-year-old, who arrived at the Riverside Stadium back in November 2013, succeeding Tony Mowbray at the helm, becomes the sixth managerial casualty in the Premier League this season – behind Francesco Guidolin, Bob Bradley, Mike Phelan, Alan Pardew and Claudio Ranieri.

Karanka said, “I’d like to thank Middlesbrough for a wonderful opportunity and the players, staff and all the people at the club who I have worked with.

“I’d also like to thank the fans for their support. This club will always hold a special place for me and I wish everyone connected with Middlesbrough Football Club the very best for the future.”

The former Real Madrid assistant manager helped Boro gain promotion back to the Premier League after finishing as runners-up in the 2015-16 Championship campaign, although the club currently sit three points adrift of safety, with just 11 fixtures remaining.