Middlesbrough set to bid for Grealish 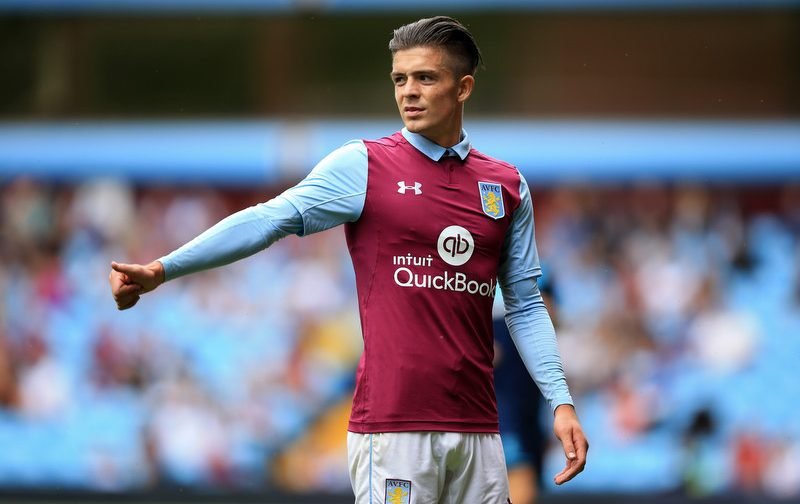 Jack Grealish is a £12m target for Middlesbrough.

According to a report in the Daily Mail the Aston Villa midfielder is being targeted by Aitor Karanka as he attempts to steer Middlesbrough away from the relegation battle.

Villa would be reluctant to sell Grealish but have signed up three midfielders during the transfer window with Steve Bruce drafting in Henri Lansbury, Conor Hourihane and Bikir Bjarnason.

Grealish has come through the ranks at Villa and has started to fulfil his potential under Bruce despite a number of off field controversies.

Middlesbrough are looking for extra creativity in midfield with the lack of goals putting extra pressure on their defence.

Karanka has been linked with a move for Stoke City midfielder Bojan but that deal seems to have stalled with the Boro boss switching his attention across the Midlands to Grealish who has started 16 Championship matches this season and appeared as a substitute in five others.