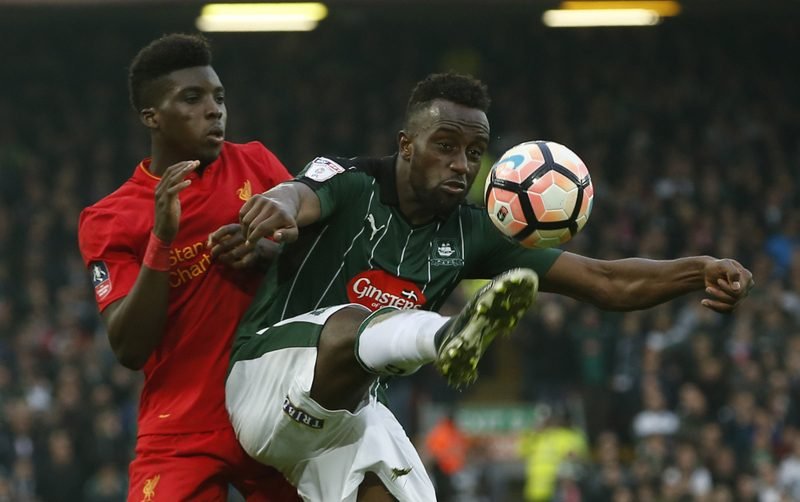 Middlesbrough have reportedly emerged as the frontrunners to sign England youth international forward Sheyi Ojo on loan, according to Sky Sports.

The Championship side, who suffered relegation from the Premier League in 2016-17, have been linked with a season-long loan deal for the highly-rated Liverpool winger this summer.

The 20-year-old, who is an England Under-20 international, made two first-team appearances for The Reds last season – both coming against Plymouth Argyle in the Emirates FA Cup. 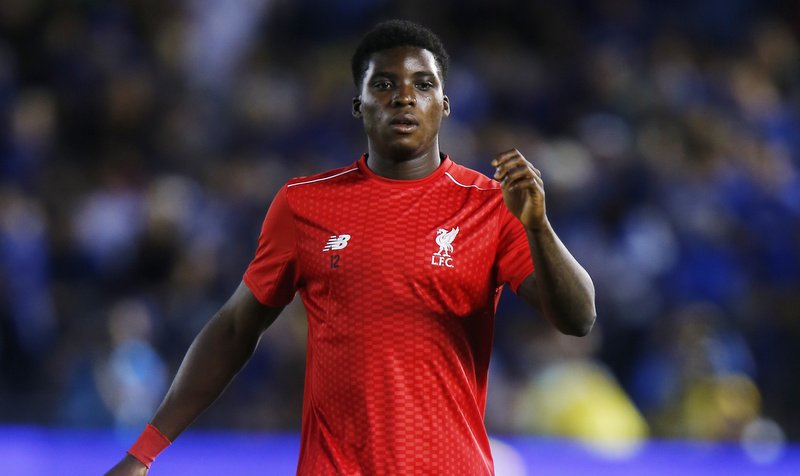 Ojo, who arrived at Anfield back in November 2011 after beginning his career at Milton Keynes Dons, has already enjoyed loan deals at the likes of Wigan Athletic and Wolverhampton Wanderers.

Now the report suggests Liverpool boss Jurgen Klopp is poised to send out Ojo out on loan for a third spell, this time at the Riverside Stadium for Garry Monk’s Boro ahead of the 2017-18 campaign.

Newly promoted Premier League outfit Newcastle United are also said to be interested in the wideman’s services, but have been left frustrated in their attempts to strike a deal.