Middlesbrough set to snap up Jese 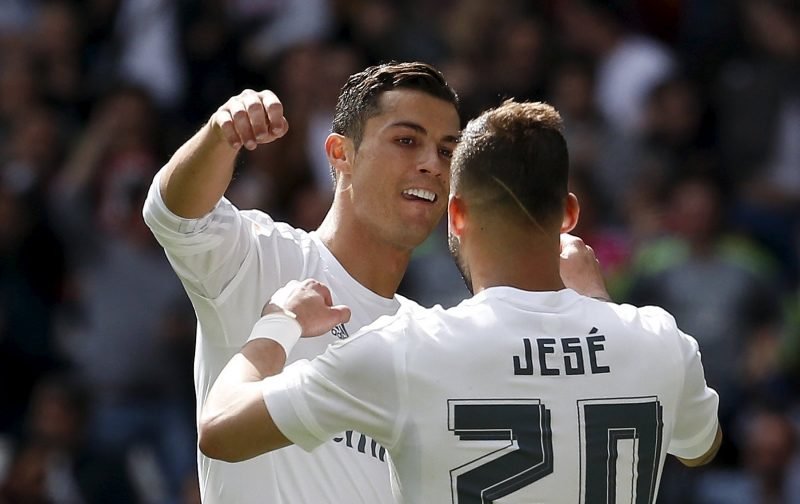 West Ham look set to miss out on another signing target to Middlesbrough as Jese Rodriguez prepares to complete a deal to move to the Riverside.

According to a report in The Sun the players agent spent Wednesday in talks with Middlesbrough to discuss terms of the deal which will initially be on loan.

Rodriguez moved to Paris St Germain in the summer from Real Madrid but has failed to make any impact with the French side hoping for a quick transfer.

Despite interest from West Ham and Liverpool there are no takers at £20m with Middlesbrough hoping to secure a loan deal on the strength of Aitor Karanka’s Madrid connections with the player.

Slaven Bilic has been tracking the player since last summer but Rodriguez seems to be heading down the same road as West Ham’s interest in Scott Hogan and Robert Snodgrass.

With less than a week to go in the transfer window West Ham are still trying to bring in a striker and hoping to come to an agreement with Marseille to get rid of Dimitri Payet.