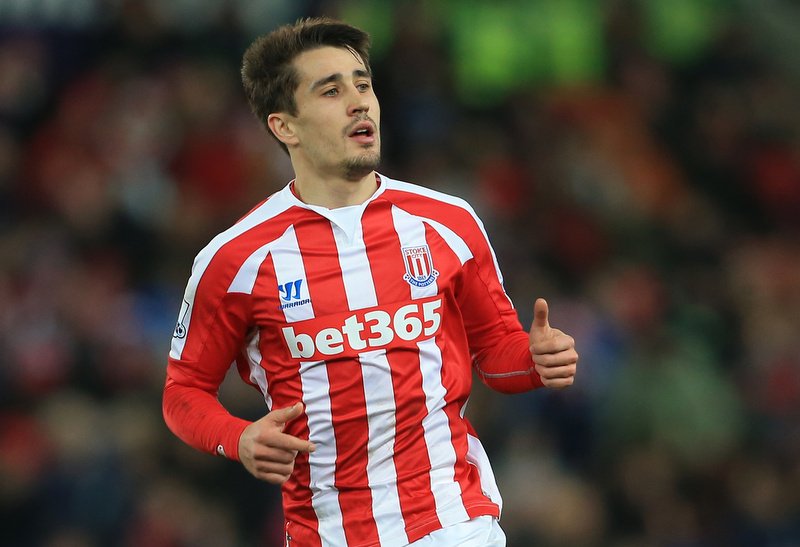 Middlesbrough will step up their efforts to sign Bojan Krkic from Stoke City following their 3-1 defeat from West Ham.

The signing of Saido Berahino from West Brom pushes Bojan further down the pecking order at the Britannia although that doesn’t mean that he’ll be leaving on a cut price deal.

Mark Hughes rates the Spaniard at £12m and would rather retain Bojan on the sidelines than present a rival club with a cut price deal.

The 26-year-old has only started five Premier League matches this season and would rather be elsewhere than making the numbers up at Stoke City.

Middlesbrough have managed to steer clear of the relegation battle so far but Aitor Karanka is aware of how Hull City and Swansea are showing signs of battling away from the foot of the table.

An injection of goals is badly needed if Boro are to avoid being dragged into the relegation battle with Karanka convinced that Bojan can deliver those missing goals.