Midfielder Fred highlights vanity within the Manchester United squad, alongside other harsh words 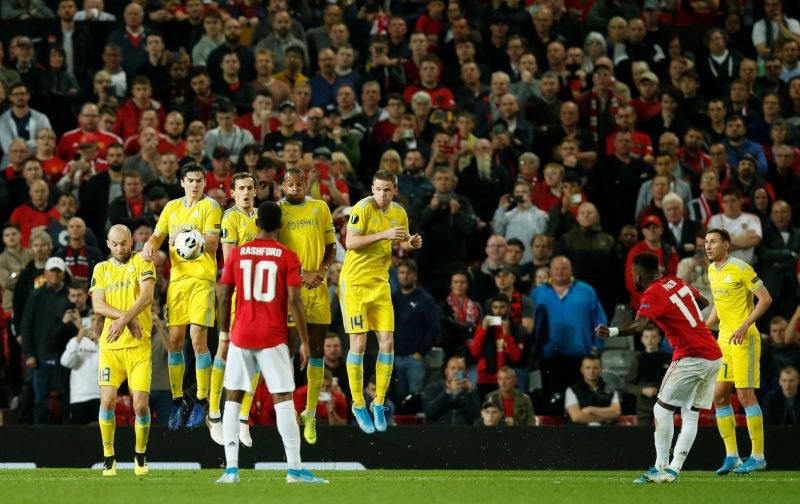 Midfielder Fred highlights a lack of unity within the Manchester United squad, alongside other harsh words, when speaking to Ale Oliveira.

The Brazilian struggled to make the team when he first joined United from Shakthar Donetsk, but in recent months has been one of the club’s better performers.

However, his manager Ole Gunnar Solskjaer might not be too happy with his most recent comments about what the team needs to catch up with arch-rivals Liverpool.

Solskjaer is always quick to praise the togetherness of his squad.

He said: “Many things. We are missing a little creativity.

“We need to improve in everything. The togetherness within the team. [There is] vanity within the group. We need to focus on the same objectives.

“When everyone has the same objectives in their minds, we start moving forwards. But one player just wants to play well or another to score a goal himself, it is more difficult to make forward passes.”