Midfielder set to be allowed to leave Stoke City 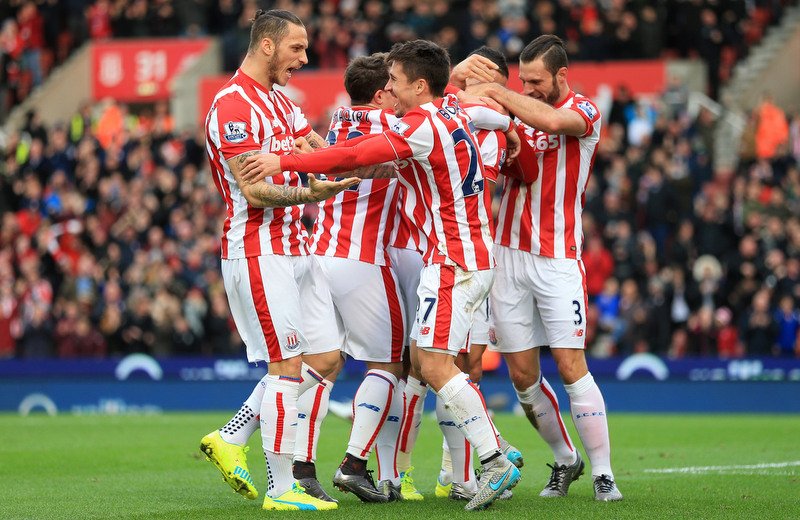 Stoke City midfielder Bojan could be set to leave the bet365 stadium on a permanent basis this summer, with reports in the Stoke Sentinel that manager Mark Hughes is ready to sell the former Barcelona attacker.

Despite making his debut for the Catalans at the tender age of 17 and being tipped as a future star, it’s been a mixed career so far for Bojan, who was loaned out three times from the Nou Camp before finally leaving on a permanent deal for around £1.5 million back in 2014.

The 26-year-old was recently loaned out to German side Mainz 05 in a bid to revive his career which has faltered over the past few months.

Bojan has struggled to hold down a regular place in Hughes’ side and, despite scoring three goals in nine games earlier during the campaign, he was deemed surplus to requirements in the January transfer window.

Potters boss Hughes may be reluctant to let such an obviously talented player leave the bet365 Stadium permanently, but with Bojan wanting regular football, holding on to the Spanish international may prove difficult.