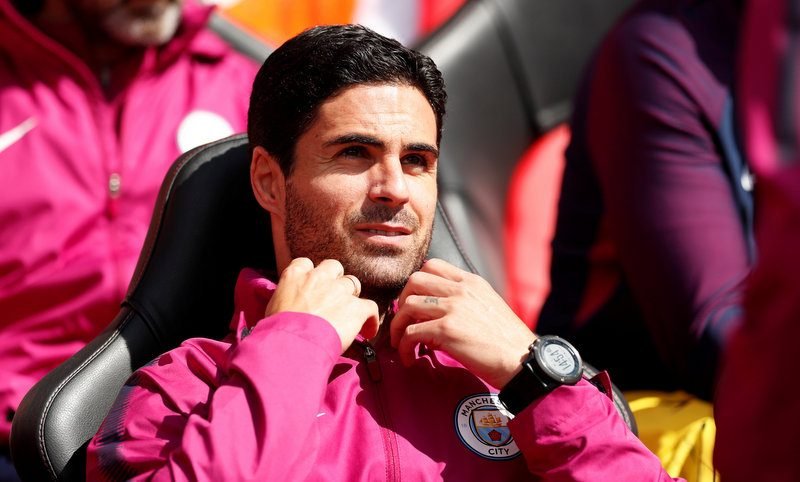 Arsenal have reportedly agreed a deal to make former player Mikel Arteta the club’s new manager, according to Goal.

The Gunners, who finished sixth in the Premier League standings this season, are still on the lookout for their next head coach following the announcement that legendary boss Arsene Wenger would be stepping down after nearly 22 years at the helm this summer.

Arteta, 36, scored 16 goals in 150 appearances in all competitions for the North London outfit between 2011 and 2016, after arriving from fellow top-flight side Everton for a reported £10m fee.

The report suggests the ex-central midfielder has agreed a deal to become Arsenal’s new manager ahead of the 2018-19 campaign.

The former Gunners captain has flourished at Premier League champions Manchester City as an assistant coach, working alongside first-team manager Pep Guardiola at the Etihad Stadium. 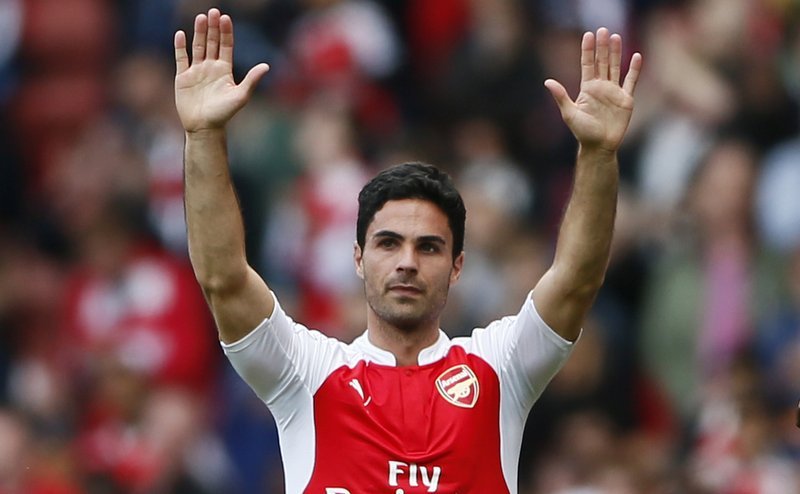 But it is understood he is set to be unveiled as Wenger’s successor in the coming days, despite no contract being signed just yet.

Spaniard Arteta is held in high regard by Arsenal’s chief executive Ivan Gazidis, and he believes the club need to make a ‘bold’ move in their search for a new manager, despite the ex-player having no managerial experience.

Gazidis is thought to be playing a crucial role in recommending who should succeed Wenger at Arsenal to owner Stan Kroenke.