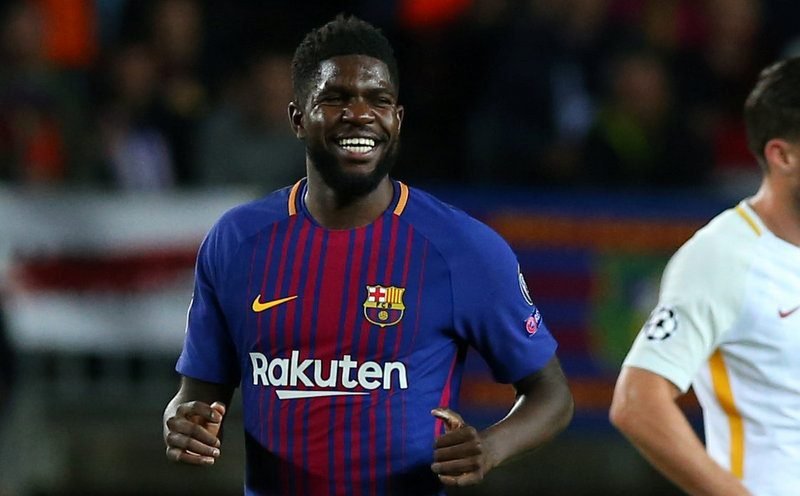 This campaign has been a frustrating one for Arsenal fans, seeing their manager Unai Emery sacked at the turn of the calendar year due to poor performances.

Former player, Arteta is in charge and by all accounts has done a decent job, but the Spaniard will be well aware that he needs to make improvements if the club are going to progress next term.

Defensive mistakes and inconsistencies have caused the North London outfit throughout the season, and this is an area where fans will be desperate to see an acquisition.

They may have a glimmer of hope because Arsenal have been linked to Barcelona central defender Umiti, according to Sport.

The World Cup winner has endured a difficult injury-hit season and looks set to move away from the Catalan club, but it seems Manchester United have also been linked with the current Barca player.