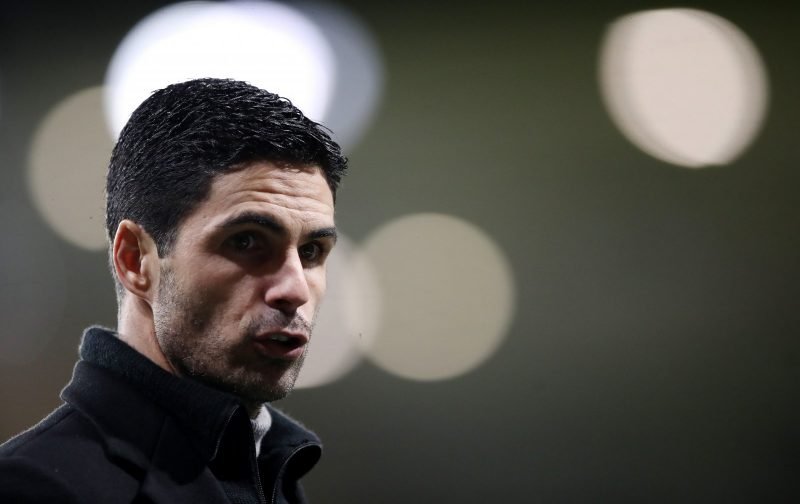 Arsenal’s slick combination of flair, youth and technical excellence in recent weeks has seen them, at times, play dazzling football befitting of the glory years of Arsene Wenger.

While the Premier League table may suggest it has all been too little too late for the Gunners, an impressive 1-1 draw away to Benfica suggests their season is far from over.

Should Mikel Arteta’s side lift the Europa League, they will not only return to the Champions League for the first time since the 2016/17 season, they will also be one of the top seeds in the competition.

One key player Gunners fans will be placing their hopes on is Real Madrid loanee Martin Odegaard. 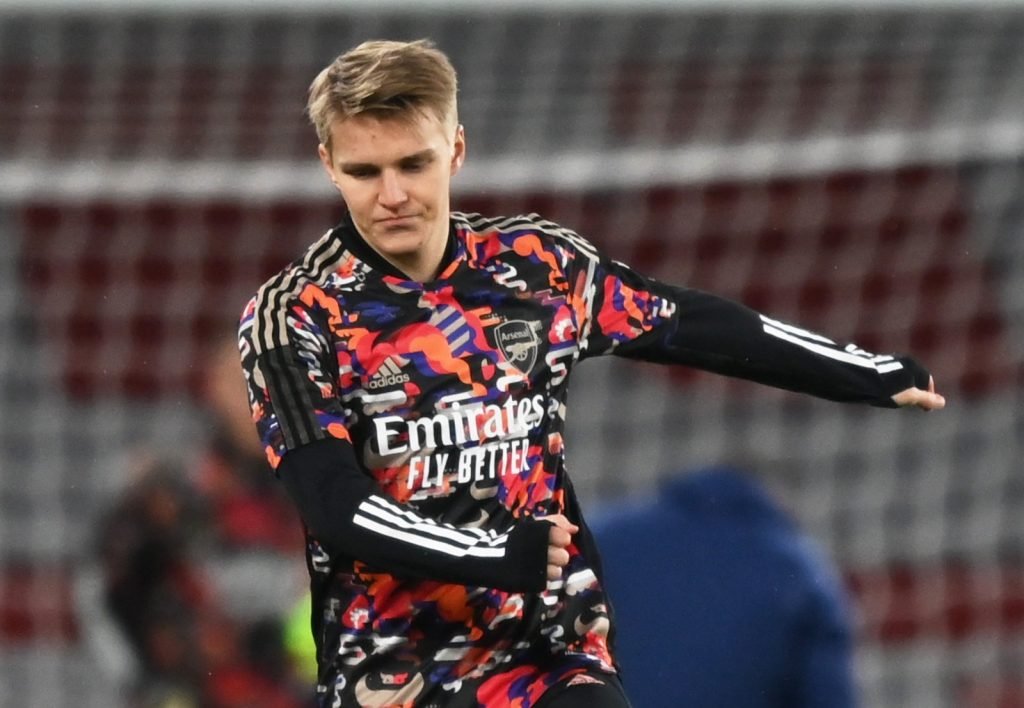 Odegaard arrived at Arsenal in January

The 22-year old midfielder has enjoyed a reasonably good start since arriving at the Emirates in the January transfer window on loan.

Arteta’s faith in the Norwegian as well as Bukayo Saka and Emile Smith-Rowe has been rewarded with the Gunners recording six wins in their last nine Premier League games.

Odegaard has looked right at home in North London where, at times, he has looked as though he’s been playing for years.

However, the playmaker’s and Arsenal fans’ bubble could be burst as reports have suggested Real Madrid manager Zinedine Zidane may be keen on keeping the player.

Odegaard joined the 13-time European Champions as a 16-year-old in the 2015/16 season, but has been sent on loan to the likes of Heerenveen, Vitesse Arnhem and Real Sociedad in those years.

According to Mundo Deportivo, Zidane could see Odegaard as a useful trump card in  an attempt to sign his Norway compatriot Erling Haaland.

Zidane is a long time admirer of the Borussia Dortmund star who has 17 goals in 17 Bundesliga appearances as well as eight goals in five Champions League appearances this season.

The likes of Chelsea, Manchester United, Liverpool and Paris Saint-Germain have all been linked the 20 year-old striker, but Zidane allegedly believes the retainment of fellow compatriot Odegaard could give Madrid the edge in the race.