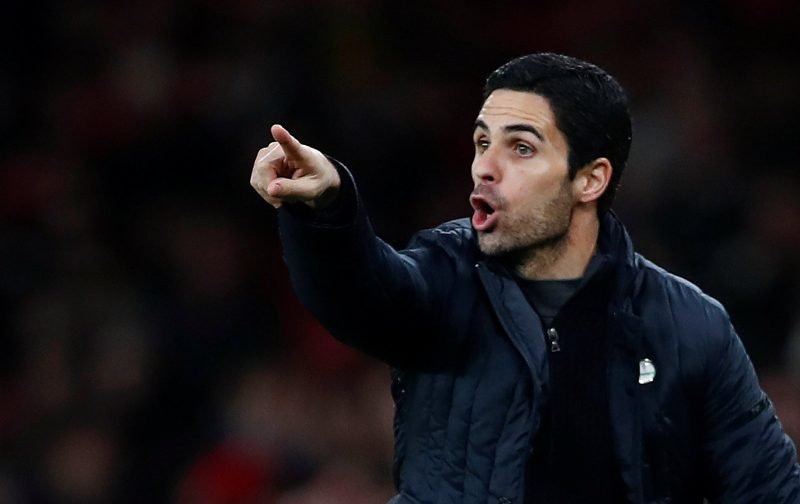 Arsenal boss Mikel Arteta will allow starlet Emile Smith Rowe to make a loan move in January, according to reports.

The highly-rated 19-year-old has made six first-team appearances this term, most recently playing in the Premier League matches against Manchester City and Everton under interim manager Freddie Ljungberg.

Despite being on the bench for the Spaniard’s first two matches in charge, the Mirror report that the playmaker’s new head coach would like him to go and get some game time. 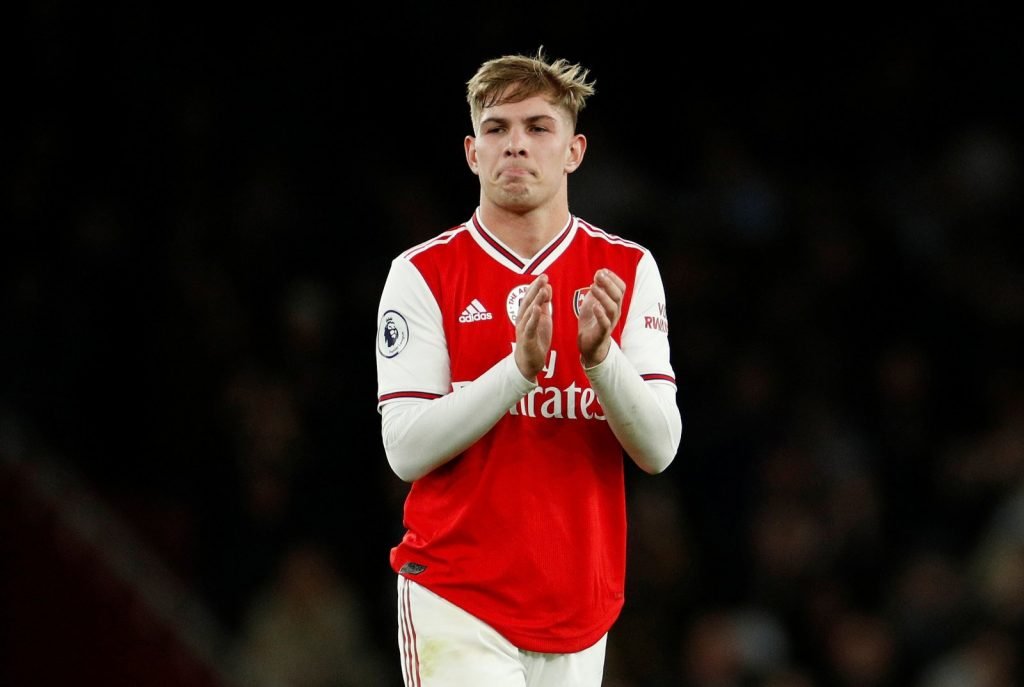 It’s claimed that the England youth international will move to the Championship this month along with striker Eddie Nketiah, who is thought to be interesting Bristol City, Sheffield Wednesday, Nottingham Forest.

Nketiah spent the first part of the season on loan at Leeds United but the Gunners recalled him after being unhappy with the amount of game time he was receiving at Elland Road.

Smith Rowe previously had a temporary spell away from the Emirates when he joined Bundesliga side RB Leipzig 12 months ago.

However, the midfielder struggled with injury in his time in Germany and only managed three appearances.