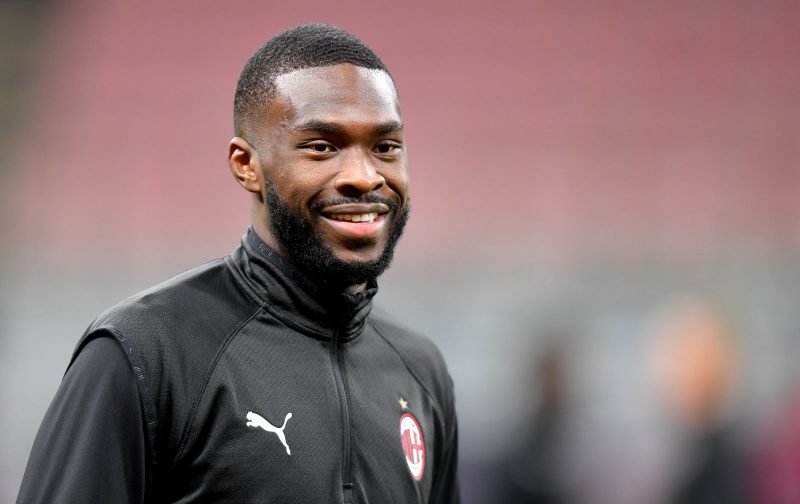 Galvanised by the Swedish enigma that is Zlatan Ibrahimovic, AC Milan have toppled Juventus at the summit of Serie A.

But, thanks to their local rivals, that doesn’t look to be enough to win a 19th league title and first since 2011.

Inter lead by six points in pole position with a game in hand while Milan have only 1o fixtures left to catch them, meaning a late revival is not impossible but certainly unlikely.

To add, Milan were dumped out of the Europa League at the Round of 16 stage by Manchester United last Thursday, losing 2-1 on aggregate.

However, Chelsea loanee Fikayo Tomori has impressed in the famous red and black and his new side reportedly want to make it a permanent m0ve, according to Goal.

The 23-year-old centre-back has made 11 appearances since moving in January in Milan’s best season for years, and although it’s claimed that formal talks have yet to commence, Milan are keen to land the Englishman. 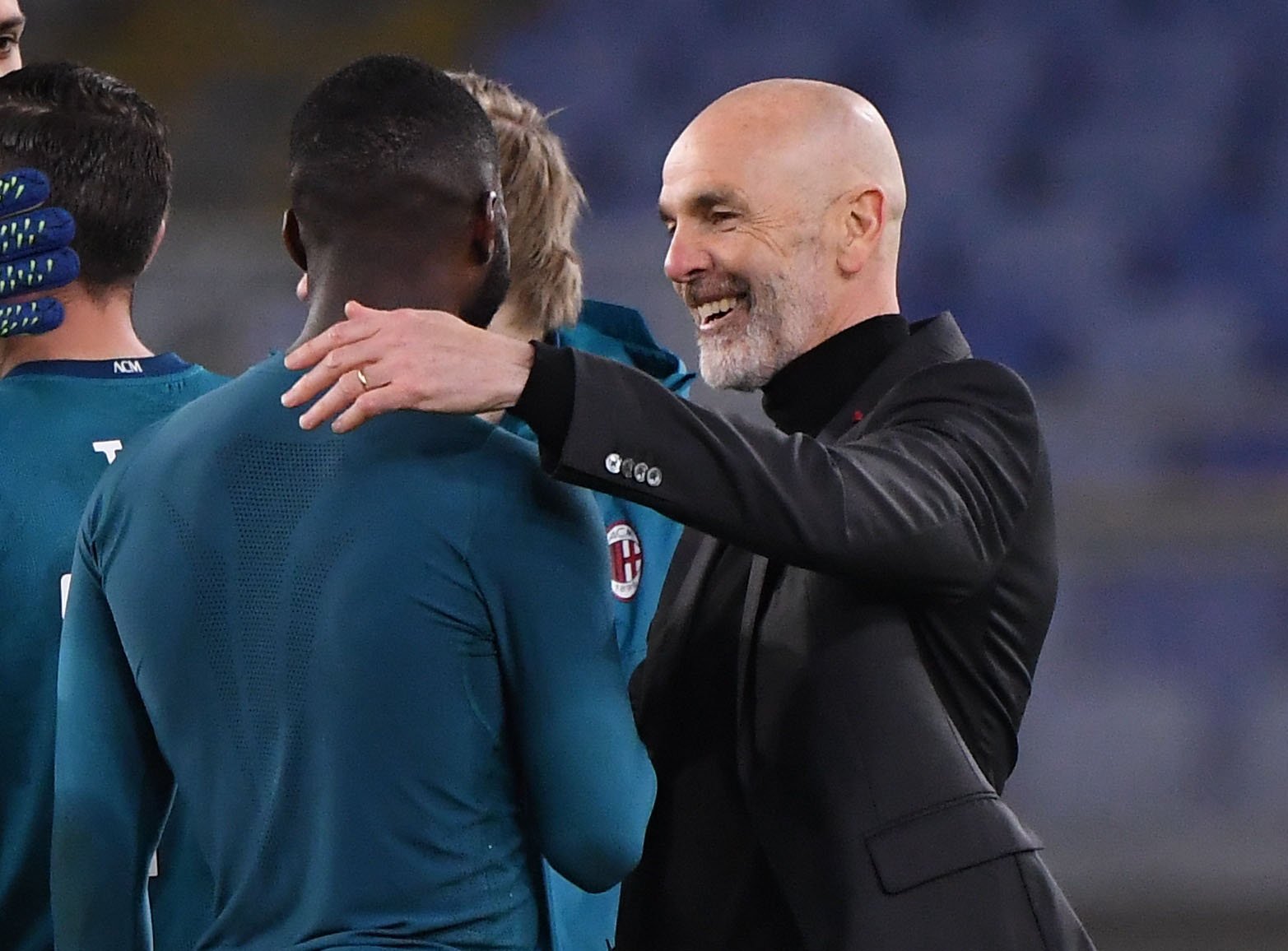 A stumbling block for the Italians could be that the Blues are also keen on Tomori having seen his progress, and are reluctant to offer a discounted price to a team also looking to compete at the top of European football.

This means that the San Siro side will have to pay the full £26m transfer fee that has been inserted in the loan contract.

So if Tomori, who has one England cap, is allowed to move on to Milan for under £30m, Thomas Tuchel could be forced into making some big-money acquisitions in order to secure the Blues’ backline for the long-term.