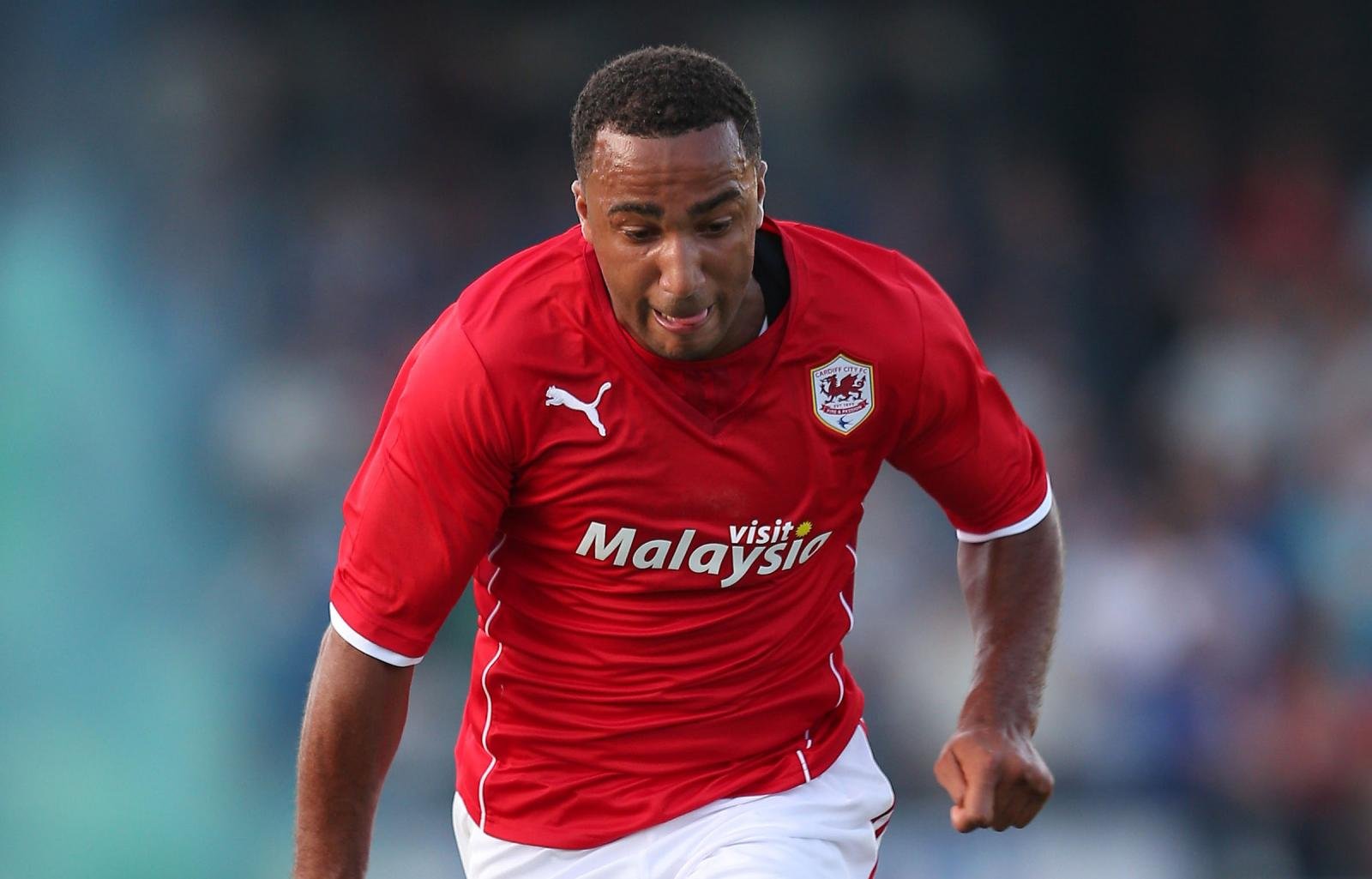 MK Dons have signed former West Ham, Bristol City and Cardiff striker Nicky Maynard until the end of the season.

The 28-year-old has failed to rediscover the form that saw him score 46 times in 130 appearances for Bristol City between 2008-12 and has been a free agent since leaving Cardiff in the summer.

Despite having scored just three times in the last three seasons, Dons boss Karl Robinson said: “I’m really pleased we have got him.”

He could make his debut in the Capital One Cup tie against Southampton on Wednesday.