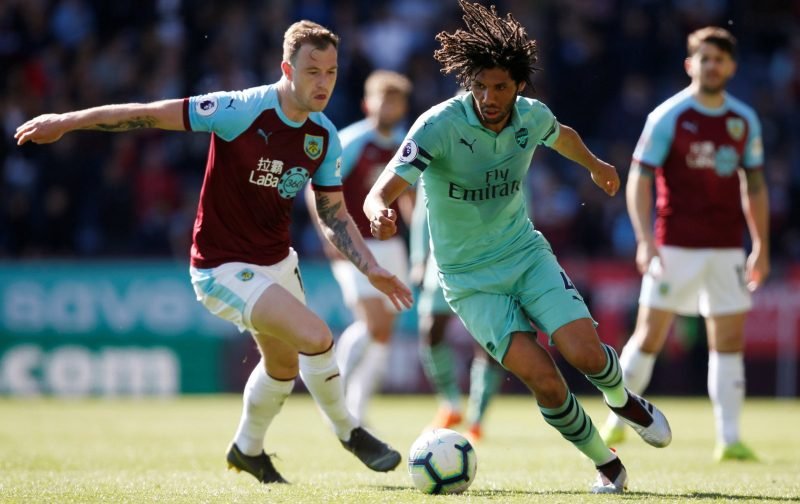 Mohamed Elneny could be set for Arsenal exit at the end of the European transfer window, according to Get French Football.

Reports suggest Bordeaux could be the Egypt international’s most likely destination as the window draws to a close on the 2nd September.

The defensive midfielder has struggled to fit into Unai Emery’s plans and is yet to feature for the Gunners this season. 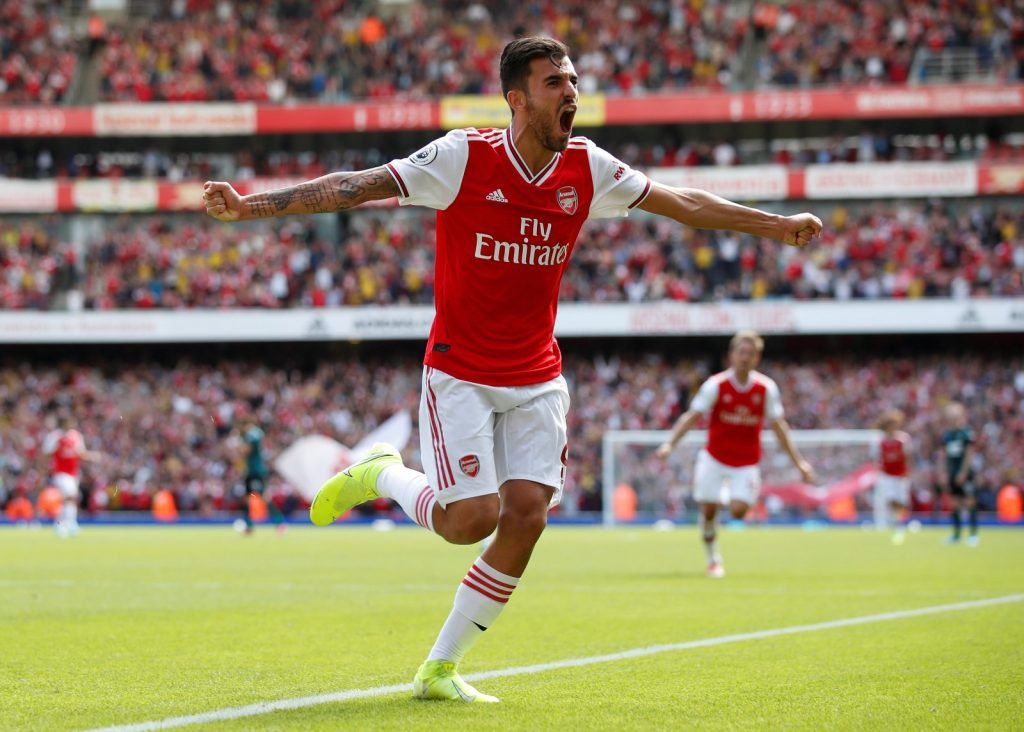 The arrival of Dani Ceballos seems to have restricted Elneny’s opportunities even further.

Last term Elneny only made a disappointing 17 appearances for Arsenal last campaign, despite being fit for the majority of the season.

The 27-year-old has been at the North London club for three years now, having joined from Basel in 2016.

But it seems with the summer arrival of Dani Ceballos and the emergence of youngster Joe Willock, Elneny will struggle to get into the starting 11.