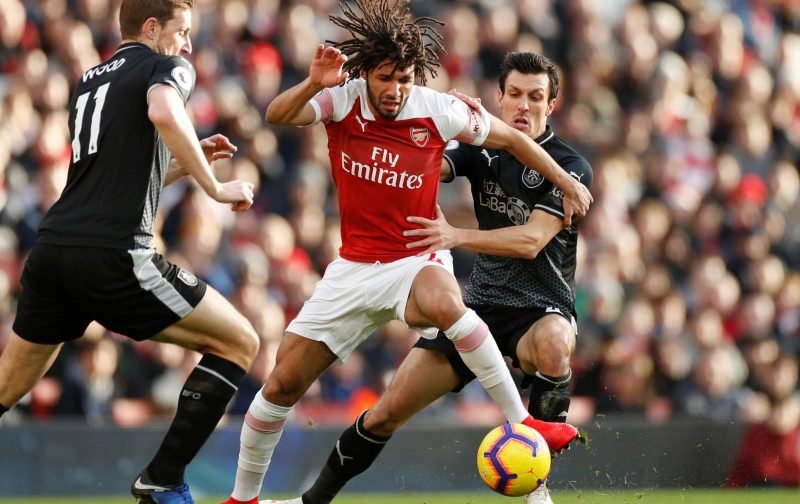 Mohamed Elneny has been advised to leave Arsenal by one of his former coaches to try and get more game time, as reported by Goal.

Hamdy Nouh, who coached the midfielder at El Mokawloon, said in an interview with Goal: “He needs to leave Arsenal in the next transfer market, at least on loan to play more and regain his confidence.”

Nouh went on to say that the 26-year-old “is one of the best players I have trained, he has a constant desire to learn and develop.”

The Gunners signed Elneny from Swiss club, FC Basel in January 2016 for a fee of £11.25million, and in March of this year he signed a new contract to stay in North London until 2022. 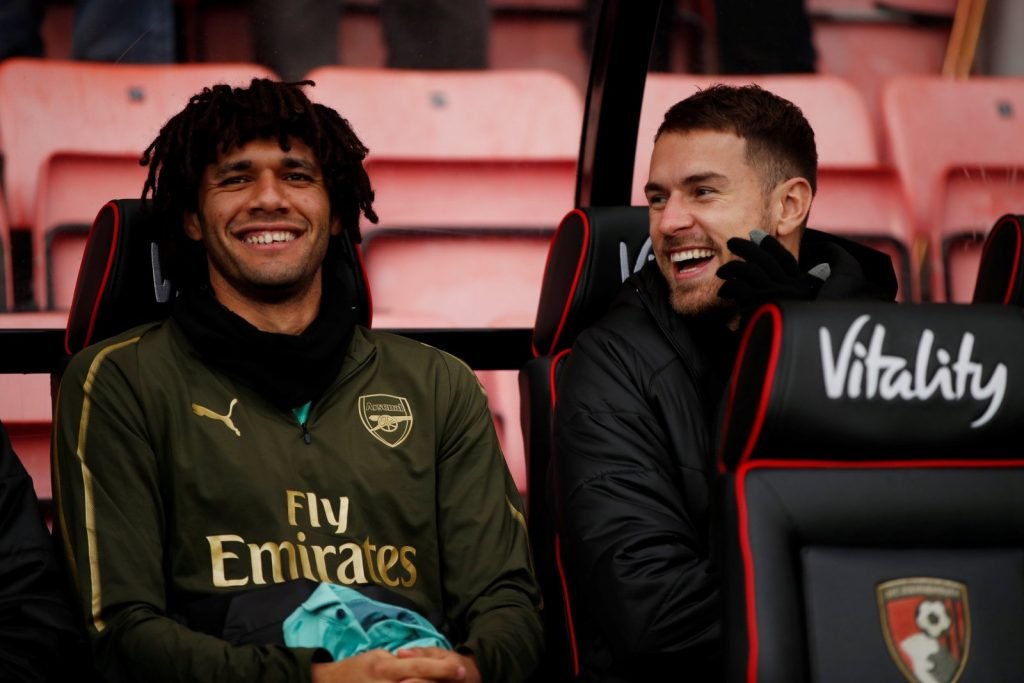 Elneny has found himself on the bench for Arsenal most of this season.

However, the Egypt international has only made one Premier League appearance so far this season, as Unai Emery has preferred the likes of Lucas Torreira, Granit Xhaka and Matteo Guendouzi in central midfield.

It’s reported that Leicester City could be one club who are looking to make a move to sign the player, as they search for a replacement for the disappointing Adrien Silva.

The Portugal international has only made 14 league appearances for the Foxes since joining them in January.