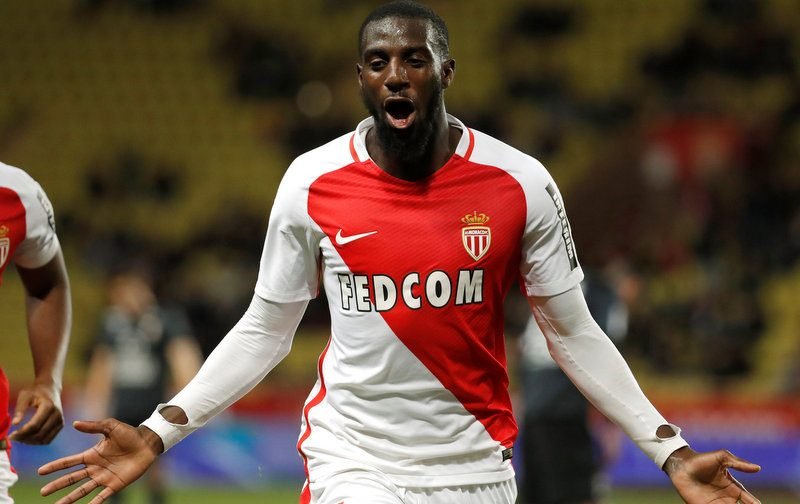 Arsenal, Chelsea, Manchester United and Manchester City will reportedly have to stump up an enormous £52m if they want to land French star Tiemoue Bakayoko, according to France Football (via Get French Football News).

The Premier League quartet, who all currently sit in the top six of the top-flight standings, have been heavily linked with the AS Monaco midfielder after an impressive campaign so far.

The 22-year-old, who is a former France Under-21 international, has scored two goals and provided one assist in 38 appearances in all competitions for the Ligue 1 outfit so far this season.

Bakayoko, who joined Monaco from French rivals Rennes back in 2014, has been instrumental in the club’s bid for the Ligue 1 title, who lead defending champions Paris Saint-Germain by three points at the summit.

However, the report suggests Monaco have slapped a whopping £52m price tag on their defensive midfielder in a bid to ward off his potential suitors, as Serie A giants Juventus, as well as clubs from Spain and Germany, are also said to be interested in Bakayoko’s services.