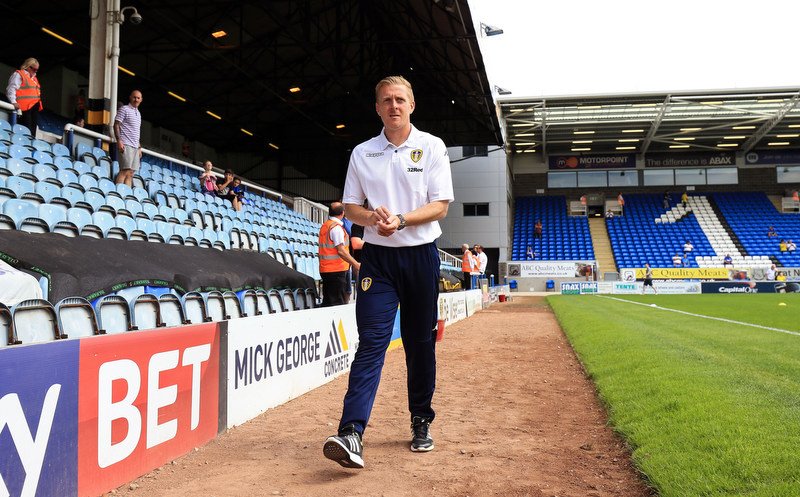 Leeds United travel to Premier League high-flyers Liverpool on Tuesday night looking for a cup upset which would put them into the last-four of the League Cup.

Jurgen Klopp’s Reds are unbeaten in their last 15 matches in all competitions, and have knocked out Burton Albion, Derby County, and Tottenham in their run to the last-eight.

However, Garry Monk’s Leeds have been in excellent form in the Championship in recent weeks, and have won four of their last five league matches.

Their 2-1 win over Yorkshire rivals Rotherham on Saturday propelled Monk’s side into the play-off places, and optimism is growing around Elland Road after a fine run of results.

Monk’s men have got the better of Luton, Fleetwood, Blackburn, and Norwich to get to the quarter-finals, and they’ll go into Tuesday’s match full of confidence that they can cause a major upset.

With a tricky home game against Aston Villa coming up on Saturday, Monk may want to freshen things up at Anfield, so here are THREE players who deserve a chance on Tuesday night…