Mourinho and Guardiola ready to battle over £25m Tottenham star 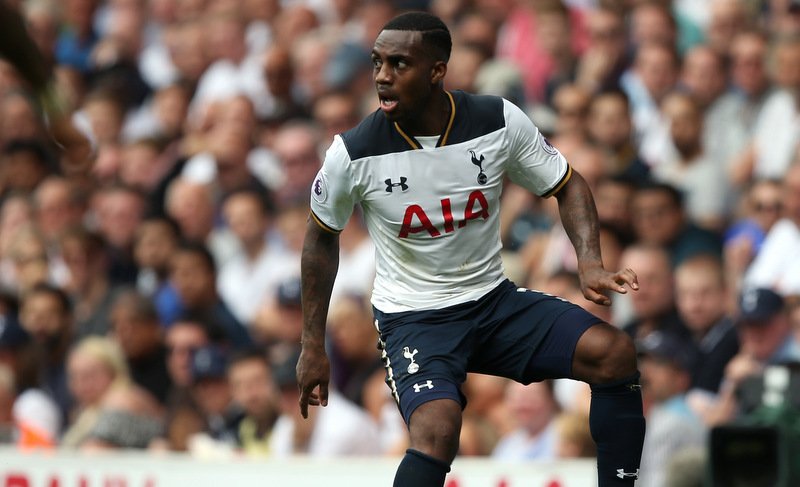 Rivals Man City and Man United are looking to harden their back lines in the January window with Tottenham’s Danny Rose a target for both, according to reports from The Mirror.

With Pep Guardiola having more senior options in the left-back slot in Gael Clichy and Aleksander Kolarov, both being north of 30, the Spaniard is looking to bring in fresh blood.

Whilst across the city at Old Trafford, Jose Mourinho has been publicly critical of former Southampton left-back Luke Shaw this season, and may well consider Rose a more solid option.

The England international, having seemingly come to the end of his time in the Spurs first team at the start of last season, has made the position his own in both Mauricio Pochettino and Gareth Southgate’s sides and was a standout performer as Spurs pushed Leicester for the title last year.

The 26-year-old, who has 126 Premier League appearances under his belt, has been one of the most impressive in his position over the last season or so, and would clearly add quality to any side in the league, but will come at a price having been rated at around £25m.