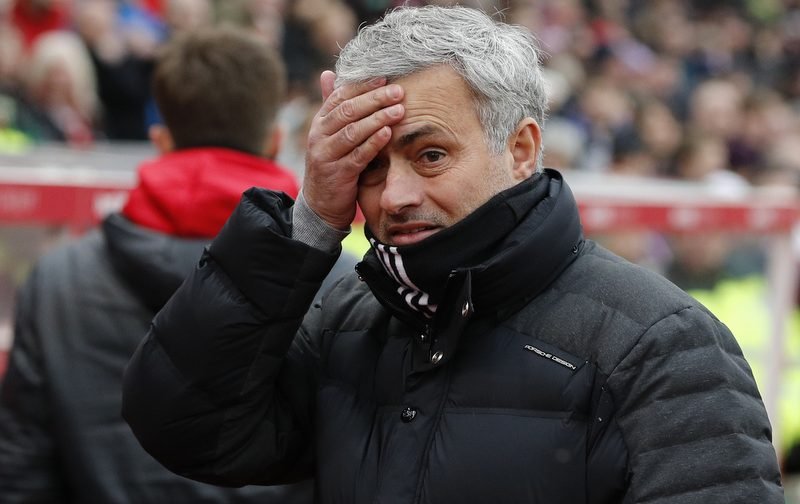 Manchester United manager Jose Mourinho has admitted that they will be without star man Henrikh Mkhitaryan when they face Southampton in the EFL Cup final this weekend.

The Red Devils head to Wembley after a hectic couple of weeks, with their last outing on Wednesday proving to be costly. Summer signing, Mkhitaryan, hobbled off just minutes after he had opened the scoring against St. Etienne and will play no part in the final, according to Mourinho. 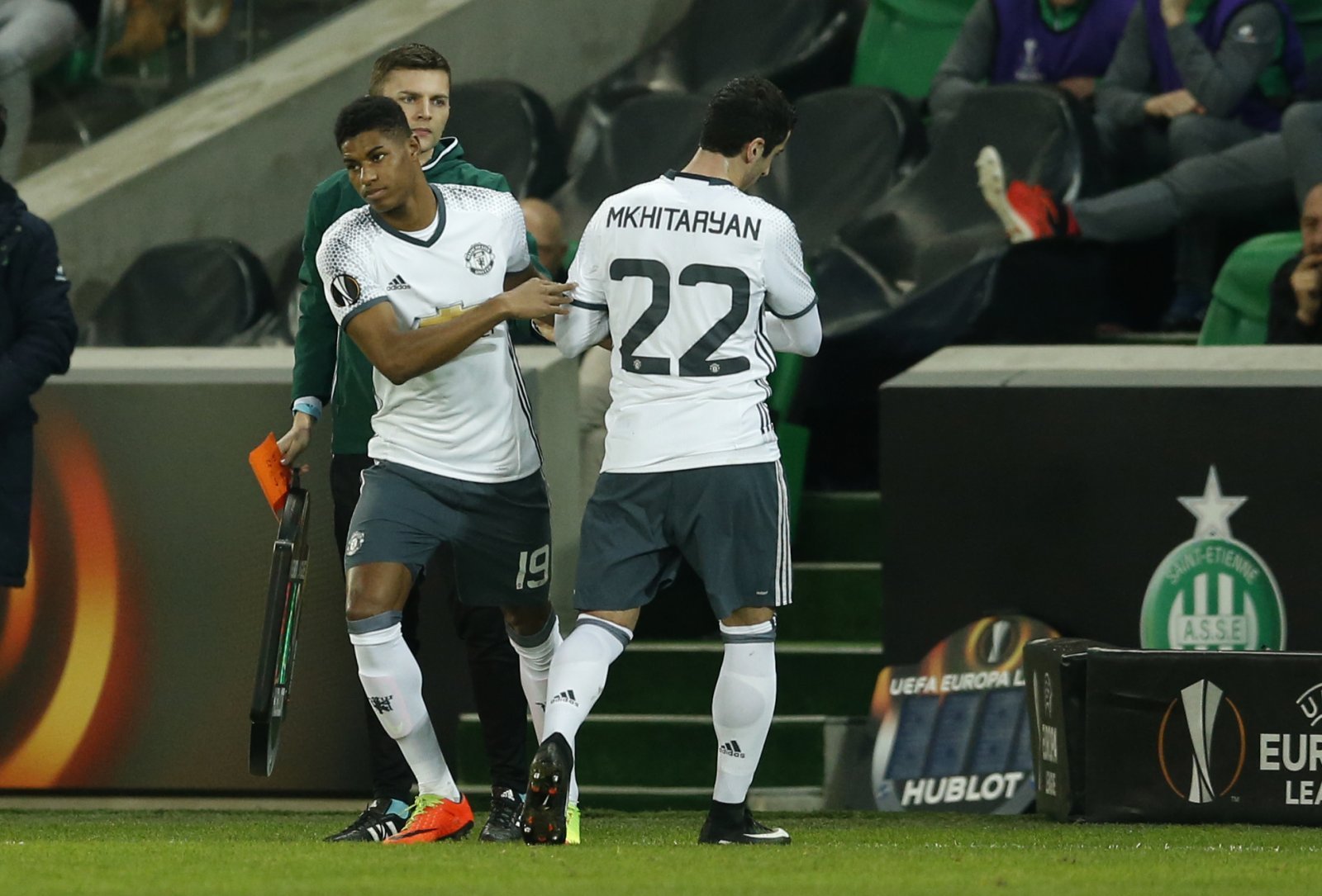 After a slow start to life in Manchester, in which he was on the fringe of the squad, the Armenian has emerged as one of United’s key men this season, especially since their turn of form in October.

The loss will be a boost to those in the Saints camp, who go into the game without their star man this term, Virgil van Dijk, who could be out for the season after picking up an injury against Leicester earlier this season.

Should the south coast side come away as winners on Sunday, it will be the first major trophy to be added to the trophy cabinet in over 40 years.