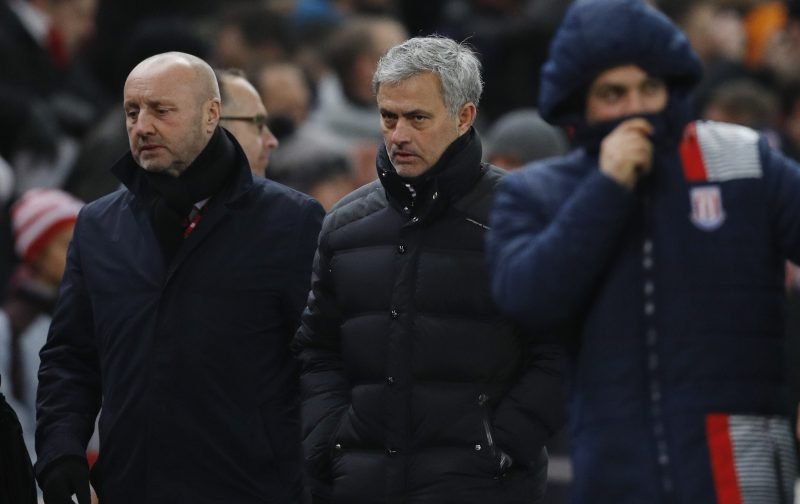 Manchester United manager could take his poisonous relationship with Arsenal manager Arsene Wenger to a new low with a move for star man Mesut Ozil in the summer, according football.london.

The United manager, who worked with the German playmaker at Real Madrid, has often praised the international and regards him as one of the best No.10’s in the business. 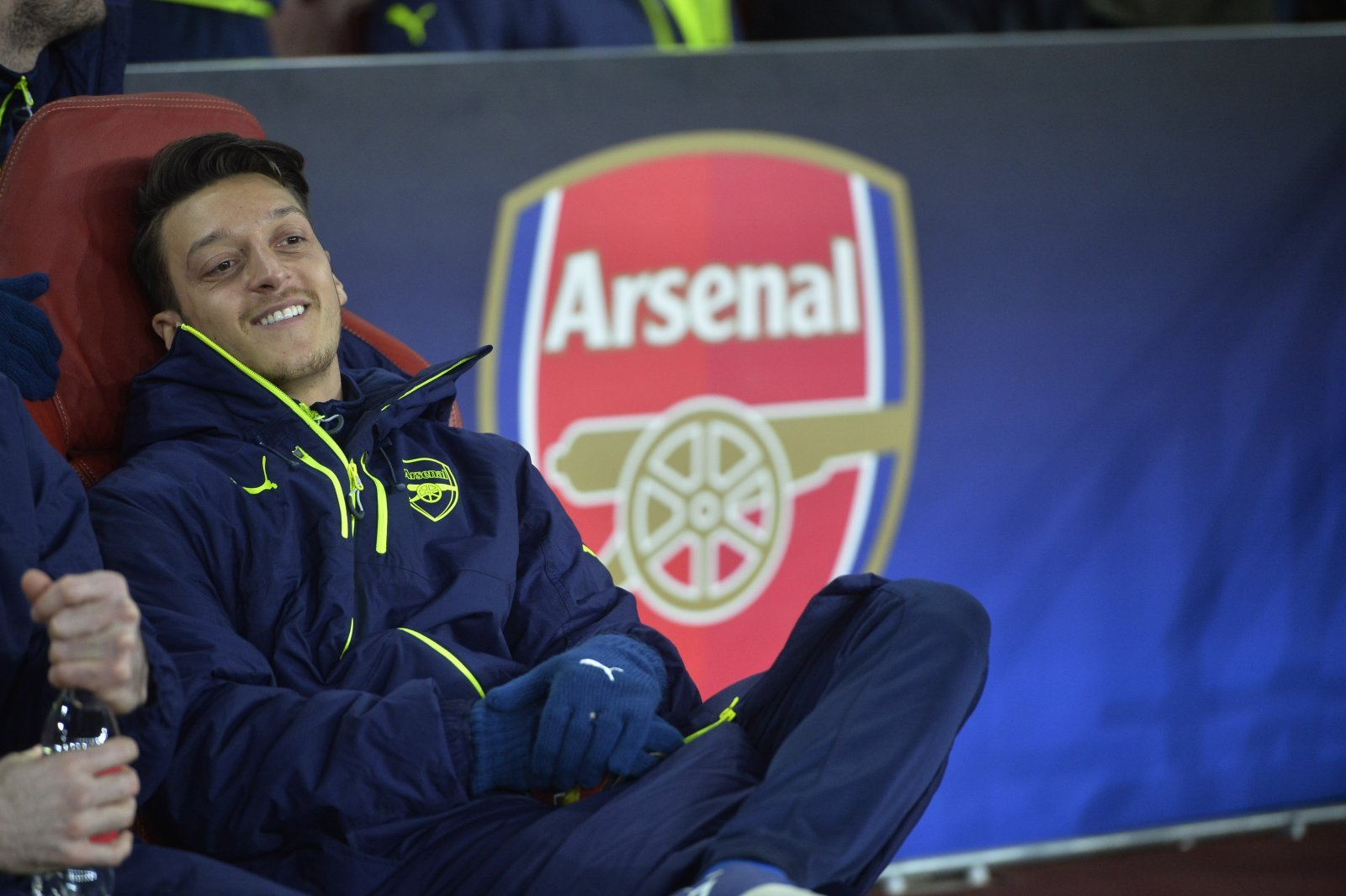 With the 28-year-old having just over a year remaining on his current deal in north London, and talks stalling over his demands of parity with the likes of Mourinho’s main man Paul Pogba in terms of their pay-packet, it is not a move which sounds entirely ridiculous.

The former Madrid man has come under fire from some corners of the Arsenal support in recent weeks, with fans accusing their ‘Assist King’ of going missing in woeful losses to the likes of Watford, Chelsea, Liverpool and Bayern Munich.

Whilst some of the criticism may be harsh, it has been eleven games since Ozil last had his name on the scoresheet, in a 3-1 win over Stoke.