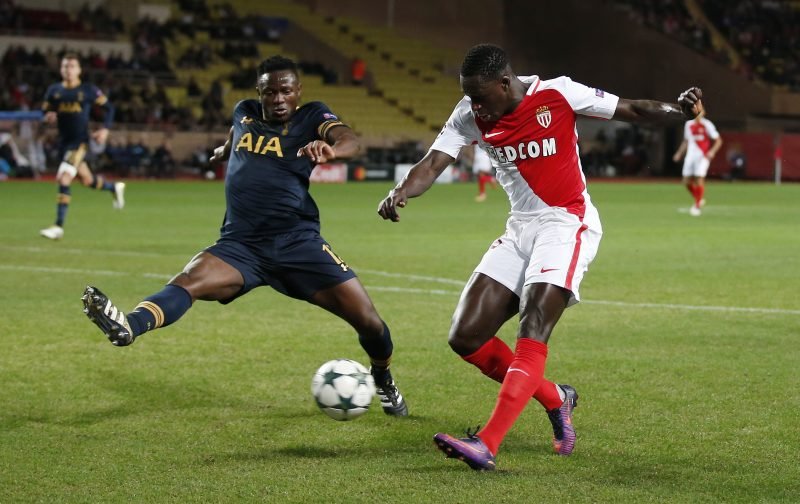 The former Chelsea manager, who has publicly criticised his defenders this season, is reportedly frustrated by the lack of development shown but former Southampton left back, Luke Shaw, and will sell the England international in the summer.

With that in mind he is looking to bring the Monaco full-back in this month as an early replacement for the 21-year-old.

A graduate of the Le Havre academy, where the Red Devils found Paul Pogba, the 22-year-old has been in and out of the Monaco side this season, often missing out through injury or suspension.

The France U21 international, valued at around £8m, has made 17 appearances, picking up three assists, for the Ligue 1 outfit this season.

Out-of-favour Luke Shaw has failed to find the scintillating form he was in before breaking his leg under Louis Van Gaal in the early stages of last season.