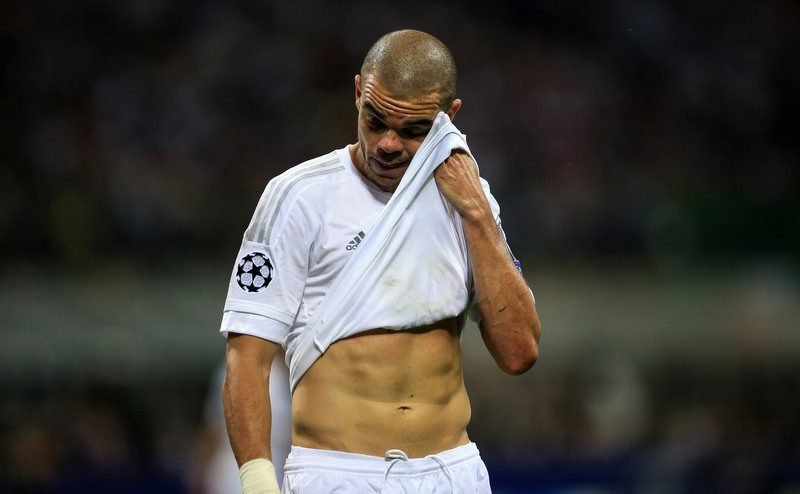 Manchester United are reportedly ready to make an offer for Portugal international defender Pepe this summer, according to the Express.

The Premier League side, who came from behind to defeat newly promoted Middlesbrough 2-1 at Old Trafford on Saturday afternoon, have been linked with the Real Madrid centre-half once his current contract expires at the end of the 2016-17 campaign.

The 33-year-old, who has 78 international caps for his country and won Euro 2016 with Portugal last summer, has scored one goal and provided one assist in 11 appearances in all competitions for the La Liga giants so far this season.

Pepe, who arrived at the Bernabeu back in 2007 following his switch from FC Porto, is wanted by Red Devils boss Jose Mourinho in the summer, if the defender fails to resolve his contract situation at Madrid.

Having worked with his fellow countryman at the Spanish side, ‘The Special One’ is a keen admirer of the strong defender, though the report adds that Mauricio Pochettino’s Tottenham could also step in and offer the Portuguese player a route to the Premier League as well.