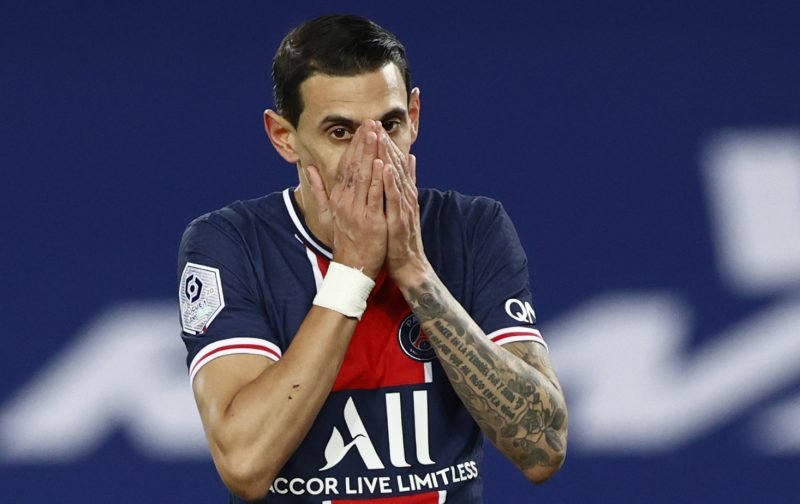 Jose Mourinho has achieved greatness at so many different clubs now that the cast of former players who have helped him pick up trophies along the way is remarkable.

Any number of his former stars could still help the Portuguese boss achieve greatness at his next project, Tottenham Hotspur, with a Carabao Cup final to come and the FA Cup, Europa League and Premier League all still up for grabs.

One man well accustomed to winning is Angel Di Maria – who played under Mourinho for two years at Real Madrid – with the Argentine winger even picking up the Man of the Match award during the 2013/14 Champions League final – Los Blancos’ La Decima winning match.

According to French source L’Equipe, Spurs have made first contact with the now 32-year-old’s contract expiring in the summer – which could see him move for free.

His current club, Paris Saint-Germain, want to keep hold of their asset but contract negotiations failed last year, meaning the ball is now at the player’s feet. 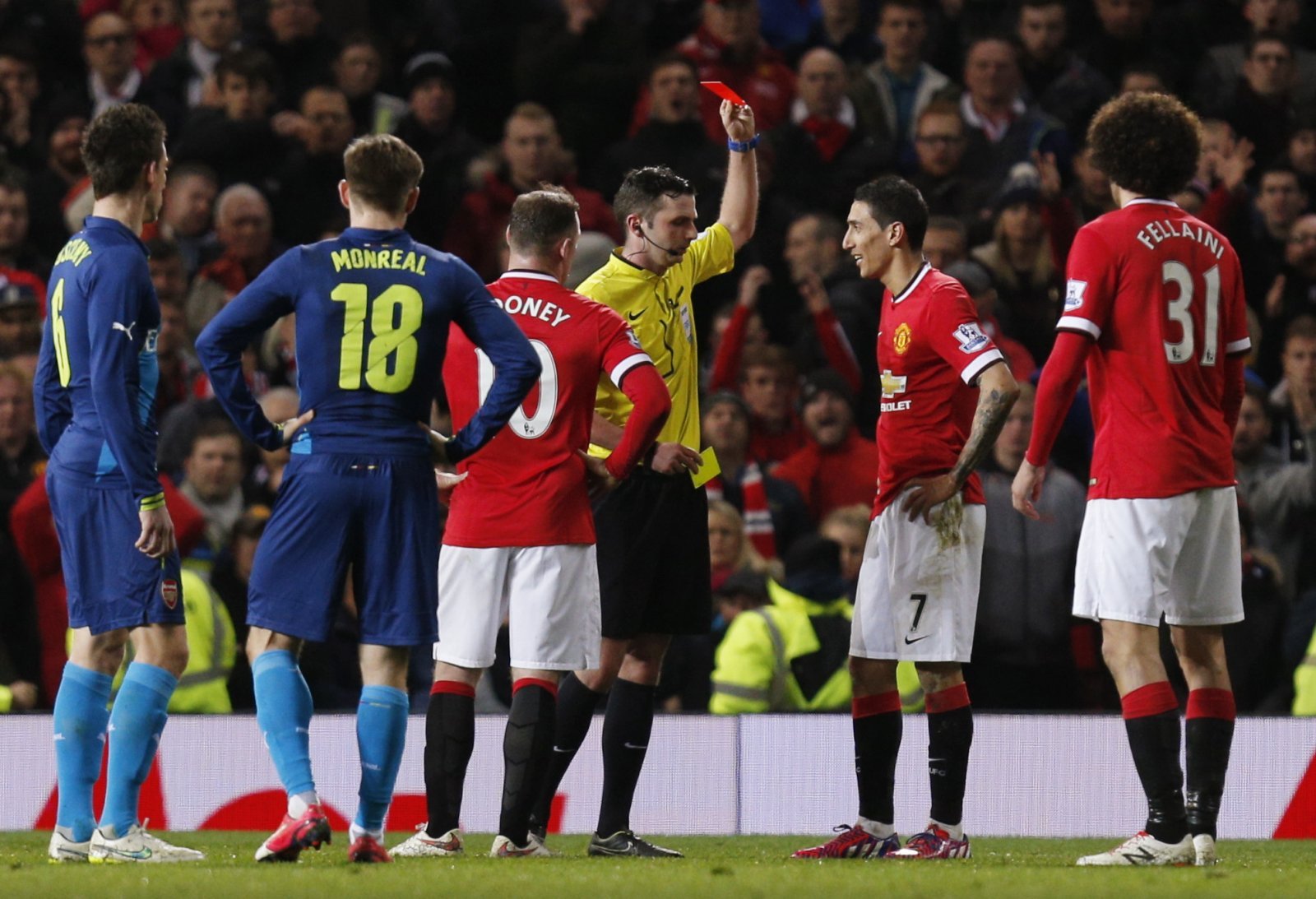 The report adds that the talks stalled due to the club proposing a cut to his current £220,000 a week contract, but that Di Maria feels happy in Paris and would want an additional two-years to convince him to stay put.

With this in mind, a significant offer from North-London-based Spurs could potentially be enough to convince him otherwise.

Di Maria has already chanced his arm in the Premier League, following a £57m mega-money move to Manchester United in 2014, however he only netted three league goals in 26 appearances before departing again the next summer.

One of those goals was a stunning chipped effort against Leicester City, which saw him awarded the Goal of the Season, with his quality never being the commodity in doubt.

A return to England with Tottenham would add additional quality in-depth, and could allow Mourinho to fulfil his Spurs ambition of competing once more on all fronts.