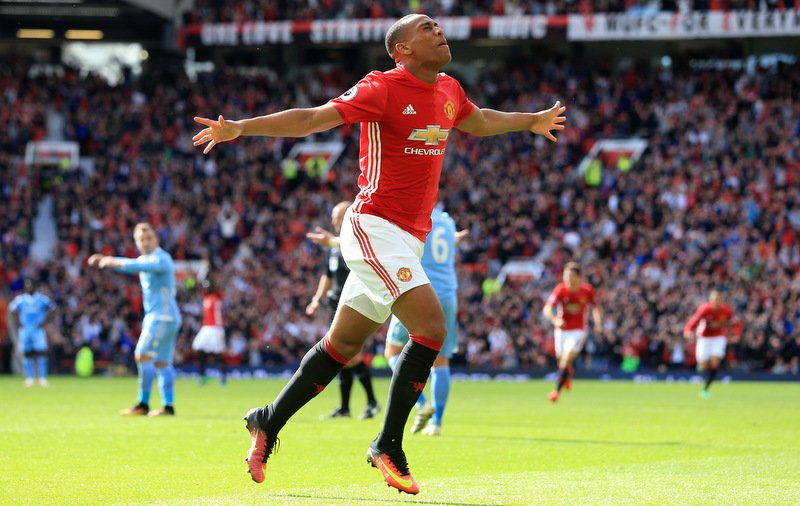 Manchester United manager Jose Mourinho will not allow forward Anthony Martial to leave the club on loan this month, despite having been linked away in recent weeks, according to the Express.

The Portuguese is supposedly set to hand the France international his 15th start of the season when United face Hull in the second leg of their EFL Cup semi-final on Thursday night.

The Red Devils go into the tie with the comfort of a 2-0 lead from the first leg, in which Martial came off the bench and played 31 minutes.

The former Monaco man, who made the move to Old Trafford in 2015 for a record breaking €50m fee, has bagged 25 goals in 77 appearances for United but has struggled to settle since the arrival of former Chelsea manager Jose Mourinho in Manchester.

Thus, the 21-year-old has been linked with a loan move this month, with Sevilla reportedly the most interested party.

However, with the departure of Dutch winger Memphis Depay last week, Mourinho is reluctant to let another wide-man go and will stand firm in his decision over Martial.