Mourinho: Manchester United are not over-reliant on Ibrahimovic 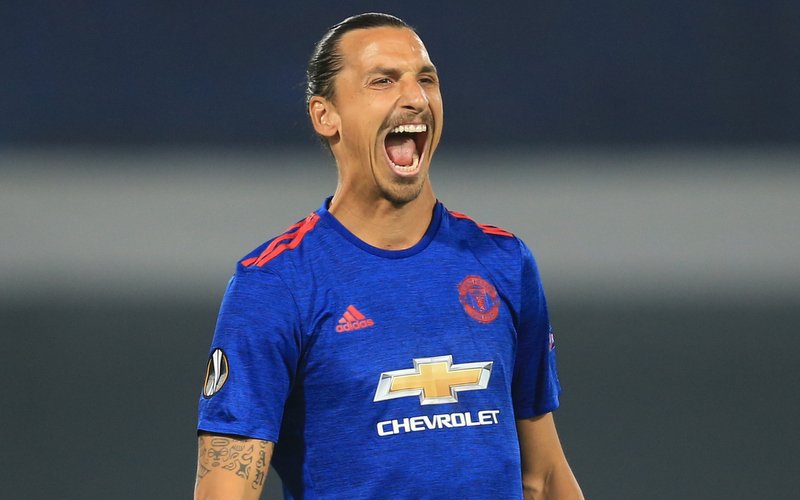 Manager Jose Mourinho refuses to accept that Manchester United rely heavily upon the goalscoring exploits of Zlatan Ibrahimovic, despite the striker netting 10 goals in his last nine outings in all competitions.

The 35-year-old, who arrived at Old Trafford back in July 2016 on a free transfer following the expiration of his contract with Paris Saint-Germain, has impressively scored 16 goals in 25 games in all competitions for the Red Devils so far this season.

Ibrahimovic, who scored both of United’s goals during Saturday’s 2-0 victory at West Brom, is only behind Diego Costa (Chelsea) and Alexis Sanchez (Arsenal) in the Premier League’s goalscoring charts.

However, when asked whether his team are over-reliant on the Swede and whether he’d like the goalscoring burden spread across United’s attacking ranks, Mourinho, who was speaking exclusively to BT Sport, replied, “No, I don’t care.

“We have managed to do that in the past three matches and with nine points in a period where we needed because we were a bit tired to play well and drew matches.