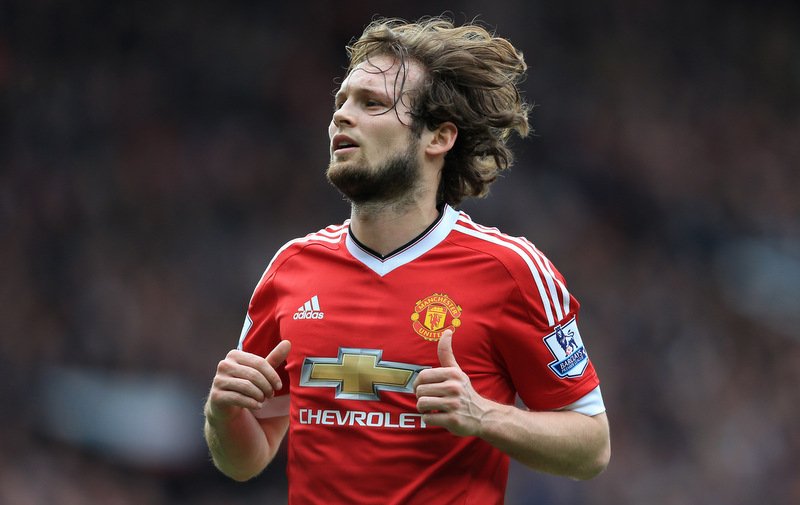 Luke Shaw was given a chance at left-back in United’s 4-0 win over Wigan in the FA Cup on Sunday, yet isn’t expected to retain his place against Hull on Wednesday.

Instead, Mourinho could turn to the experienced Daley Blind to fill in at left-back should he decide against playing Matteo Darmian, who has been first choice in the Premier League for a while now.

Dutch international Blind got the nod in their last league outing, a 1-1 draw away at Stoke ten days ago, but didn’t appear in either of their cup games against Hull and Wigan in the past few days.

Nonetheless, the 26-year-old is a reliable option for Mourinho to have at his disposal and, given that he has started 13 times in the league this term, he’s clearly an important option, and one who could return to the starting eleven on Wednesday.